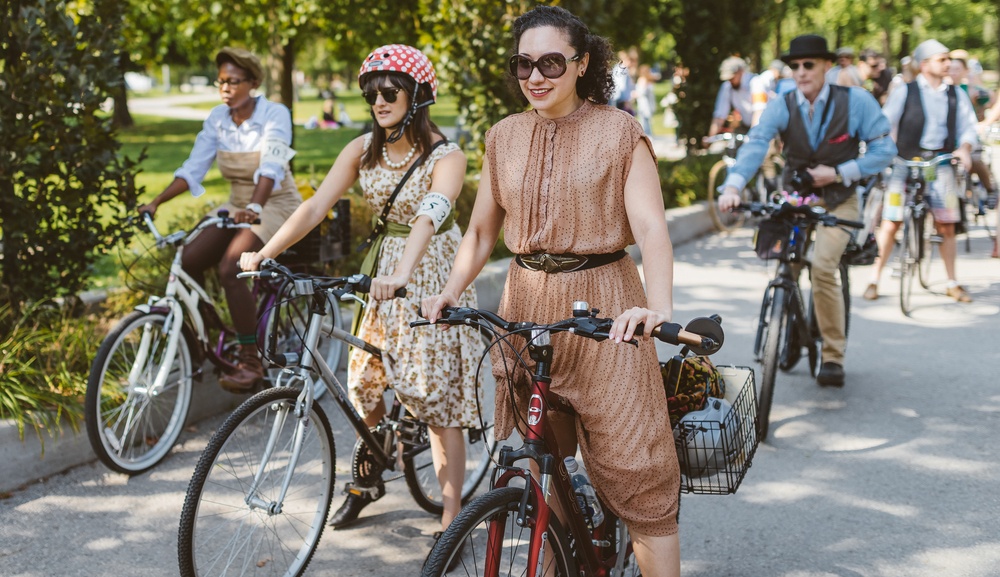 Mayor John Tory will join hundreds of cyclists for the morning commute on Monday, May 29 for Bike to Work Day, which will also be kicking off Bike Month in Toronto.

For Monday’s two-wheel commute, cyclists will start in different parts of the city and meet at 7:30 am at the intersection of Yonge and Charles for a group ride to Nathan Phillips Square for a little celebration, coffee, and pancakes.

The ride is the first of hundreds of cycling-themed events across the city to promote cycling during Bike Month, which starts on May 29 and ends on June 30, and will include guided bike tours, cycling workshops and social events. Bike Month encourages Torontonians to ride a bike more often and raises awareness about the importance of cycling infrastructure.

“The City of Toronto is committed to improving how people move around the city,” said Mayor John Tory in a statement. “That includes investing in bike lanes and other infrastructure that makes it easier and safer to travel by bike in Toronto. Cycling is a great way to get around the city, and it’s also good for fitness and for the environment.”

The City of Toronto has worked with the cycling community since 1989 to encourage people to get on their bikes, and is partnering again with Cycle Toronto to deliver Bike Month programming this year. The event is part of Smart Commute, a component of TransformTO, which is a City of Toronto initiative to reduce carbon emissions to address climate change.

And don’t forget your helmets!