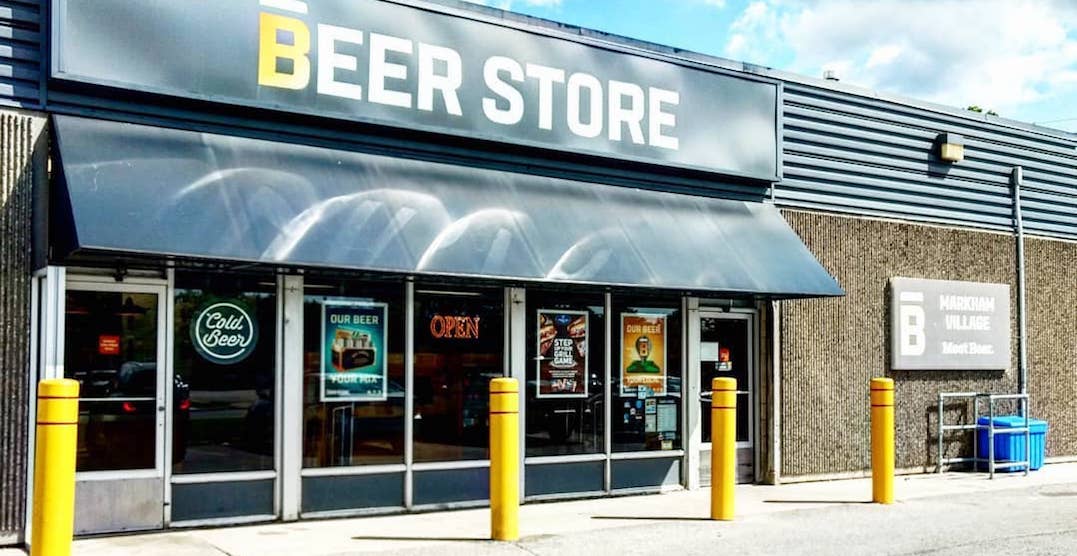 The Beer Store has shared its stance on the concept of expanding patio sizes in Ontario as the province moves forward with plans for reopening.

“The Beer Store believes that when it comes to licensed patios under current COVID-19 conditions, bigger is better,” reads a release from the store. “Expanded patios would better allow for social distancing and safe protocols for outdoor service.”

The Beer Store’s President, Ted Moroz, acknowledged that those behind the province’s restaurants and bars have been “really hurting.”

The store says that such a change such as this would be consistent with new cleaning and public distancing protocols implemented in stores.

The City of Toronto is scoping out areas where restaurant patios will be able to expand onto sidewalks and roadways, Mayor John Tory announced last week.

This additional patio space would allow for seating that maintains appropriate space between tables, per physical distancing guidelines.

“In the advent of the recovery, and the post-COVID world, [it is anticipated] that restaurants and bars will need more space. That is why I asked City staff to come back with a plan to expand patio space on appropriate sidewalks and streets,” Tory said.

“I think not only could this provide us with a more enjoyable summer — and that’s especially after all we’ve been through —  but I also believe that it could be a lifeline for some of our restaurants.

Tory’s appeal for more space for Toronto’s restaurants is not unlike what’s taking shape in Vilnius, capital of Lithuania; the municipality has announced that the city is set to become “one giant outdoor cafe.”

While some spots have moved their operations online, and others have closed temporarily, early April data showed that across Canada, nearly 10% of the country’s restaurants had shuttered for good since the beginning of this ordeal.

A move such as this one — allowing restaurants more space to practice distancing during the warm-weather seasons — may help preserve the city’s small business community.