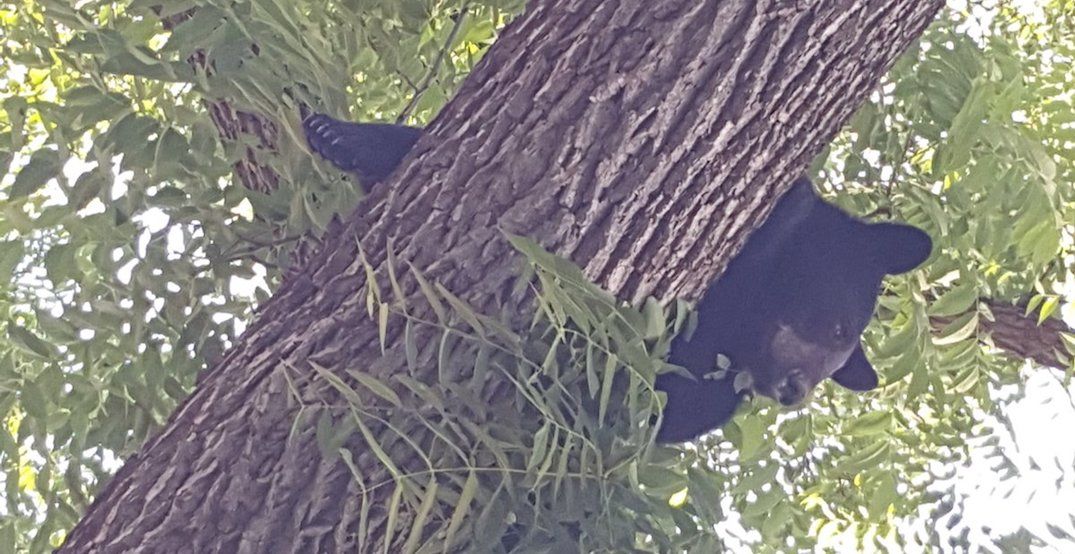 Durham Police issued a warning to residents to stay indoors after a black bear was running loose near Rosa Street and Paxton Street in Port Perry on Friday morning.

Shortly after spotting the bear, police said that it was contained in a tree and the Ministry of Natural Resources had been contacted.

“The bear in Port Perry is just hanging out in a tree, we are just waiting for Ministry of Natural Resources to assist with relocating the bear,” tweeted Durham Regional Police.

At this time, the bear remains in the tree.

MNR on the way to Port Perry to help relocate this Black Bear on Cochrane St. #natureisbeautiful pic.twitter.com/pABdQsFNIP

According to the province, black bears live throughout most of Ontario and primarily inhabit forested areas where they are best able to find food, refuge and den sites.