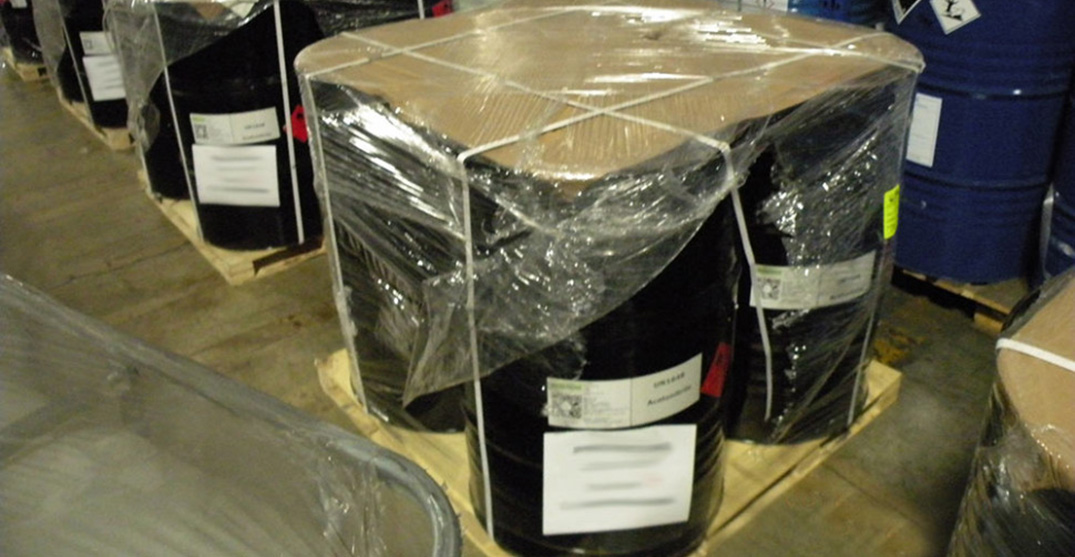 The owner of two GTA chemical companies has been charged for allegedly supplying lab equipment and ingredients needed to make fentanyl and methamphetamine to criminals.

According to the RCMP, they began investigating Genaxx Pharma, Dufore Technologies, and its owner, 38-year-old Wister Wei Lap Lee, for allegations of delivering chemical products and lab equipment to “illicit laboratories” with the knowledge that these items were to be used to manufacture controlled substances.

Officers with the Toronto Serious & Organized Crime Unit based out of Milton arrested Wister Lee on August 27. They also executed search warrants at his residence and at facilities used by Genaxx Pharma and Dufore Technologies.

“The success of the investigation is due to the diligent efforts of the RCMP officers, analysts, outreach personnel, and the efforts of our partners,” Inspector Marwan Zogheib, Officer in Charge of the Toronto West RCMP Serious and Organized Crime Unit, said in a release. “The diversion of chemicals for the illegal production of fentanyl or other illegal synthetic drugs poses a danger to our society. There is a marked disregard for the wellness of individuals in the profit driven crime of chemical product diversion.”

Wister Lee from Markham is charged with the following:

Another man from Toronto, Sean Curtis McDonald, was also charged with Offer to transfer restricted firearms when not authorized.