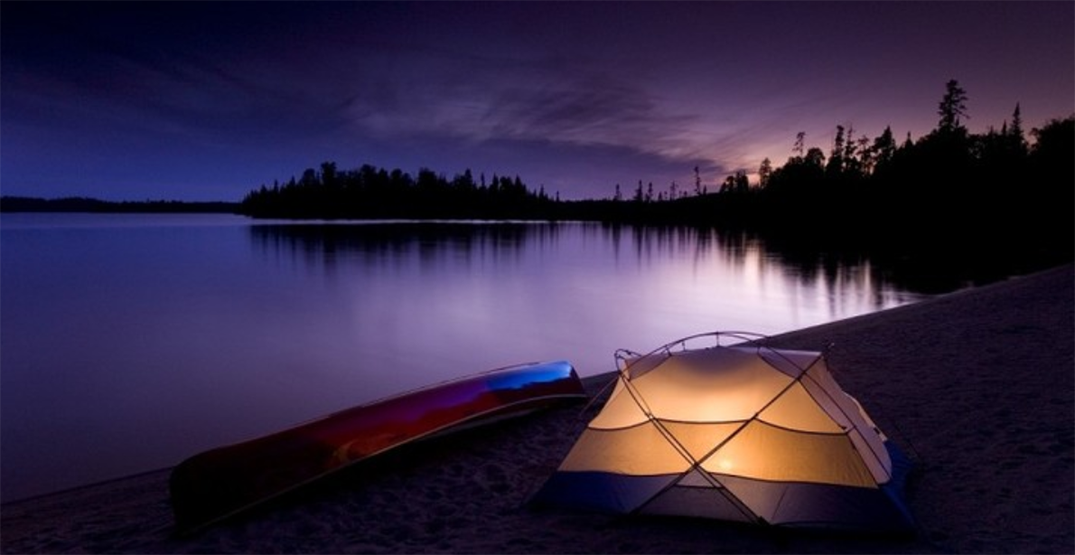 In a news release Saturday, the provincial government said it’s trying to give people more ways to get outside and enjoy nature while still physical distancing.

Starting Monday, backcountry camping will be allowed at provincial parks and on Crown lands. Camping groups must be no more than five people, as per social gathering rules, unless everyone lives in the same household.

“We are all eager to get outside this time of year, and backcountry camping will give people a low-risk way to enjoy the benefits of being outdoors while following physical distancing rules,” said Jeff Yurek, Minister of the Environment, Conservation and Parks.

Backcountry camping was chosen to reopen first because there’s less of a likelihood that campers will need to share facilities with others. So-called car camping sites will remain closed until at least June 14.

Around Ontario’s provincial parks, all roofed accommodations, buildings, visitor centres, park stores, playgrounds, and beaches remain closed. Some washroom facilities may be available, the province said in its news release.

Campers wishing to use backcountry campsites in provincial parks will need to pay a day-use and backcountry fee. Advanced registration is required.

Additionally, Ontario Parks will open up more picnic areas for day use on June 1.