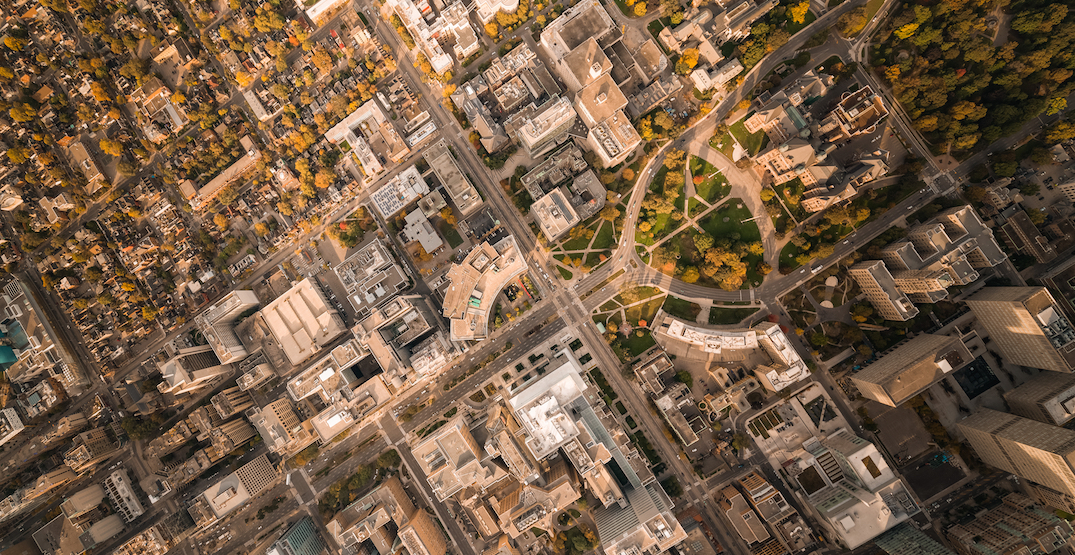 The average home price in the outer GTA once again soared to a never-before-seen high in November, surpassing $1.2 million.

On Friday, the Toronto Regional Real Estate Board (TRREB) released their monthly GTA sales report for November, revealing the increasingly unaffordable average in areas surrounding Toronto. The new $1,207,310 average marks a staggering increase from the $943,392 average seen just one year prior.

The total GTA average, including Toronto and the outer municipalities, came out to $1,163,323.

The Durham Region, which consists of cities like Oshawa, Whitby, Ajax, Pickering, and Uxbridge, has by far seen the largest price increase across all home types. Over the past year, prices there have shot up 40.14%.

South Simcoe County, home to towns like Innisfil and Bradford West Gwillimbury, has seen the second-highest increase, with prices increasing 34.81%. It was closely followed by the Halton Region, comprised of Oakville, Burlington, Milton, and Halton Hills, where the year-over-year increase has been 33.73%.

With cost increases pricing aspiring homeowners out of what was once a more affordable market, TRREB President Kevin Crigger says that the government will need to intervene much further than they currently have to ensure homeownership is accessible.

“The GTA remains the primary destination for new immigrants and is at the centre of the Canadian economy,” Crigger said. “For far too long, governments have focused on short-term bandaid policies to artificially suppress demand. Current market activity highlights decisively that these policies do not work, and unless governments work together to cut red tape, streamline the approval processes, and incentivize mid-density housing, ongoing housing affordability challenges will escalate.”