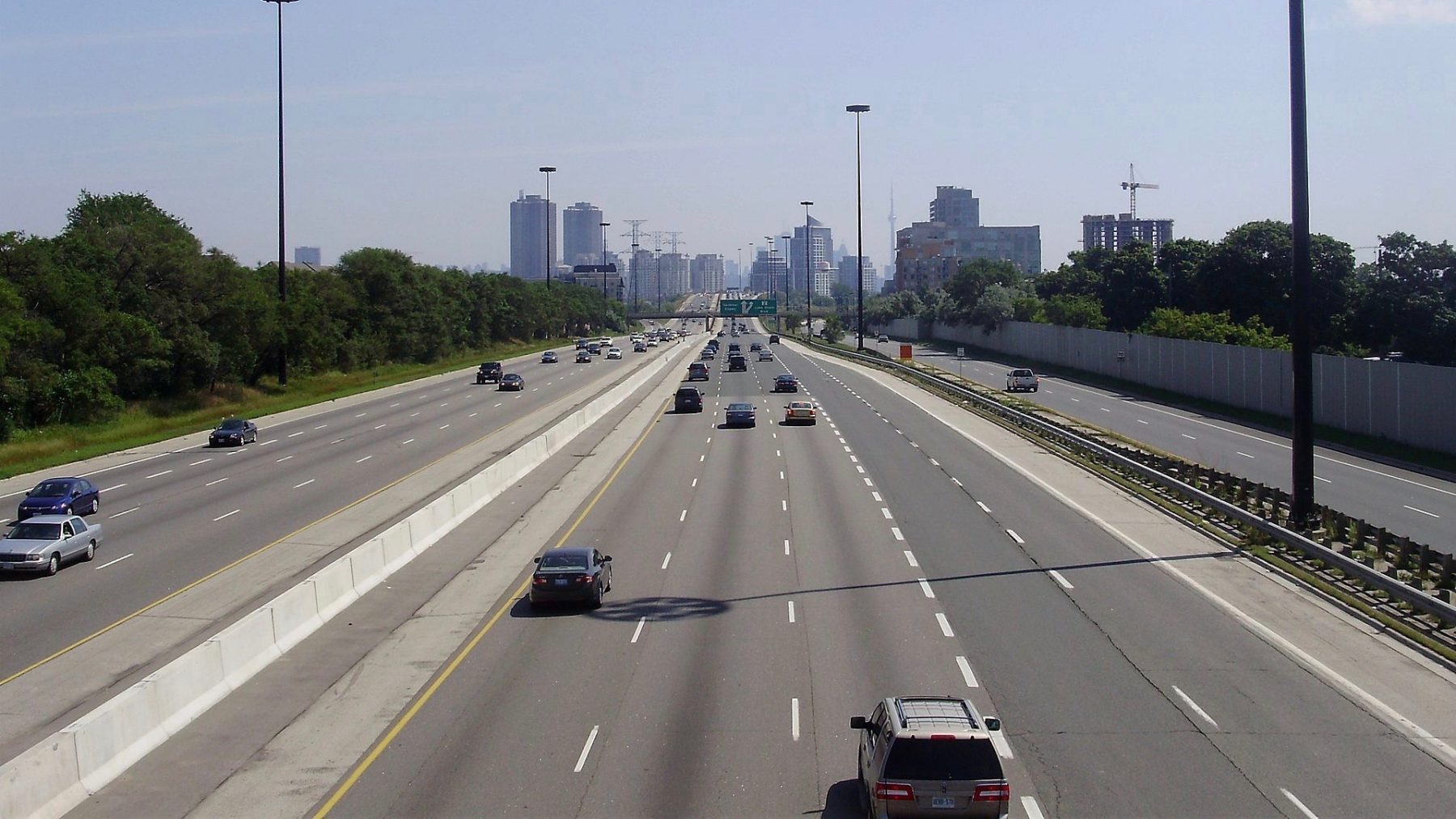 Toll lanes are coming to the QEW this fall.

But you’ll only be able to use them if – and we’re serious here – you’re lucky.

That’s because only 1000 permits will be released in a draw for the Ministry of Transportation’s two to four year pilot project (broken up into 3 month ‘terms’) that will cover a 16.5 km stretch of the QEW, in both directions, from Trafalgar Road in Oakville to Guelph Line in Burlington.

Before you completely freak out, keep in mind that this is only for ONE LANE for ONE PERSON vehicles. The high-occupancy vehicle (HOV) lanes are being designated as High-Occupancy Toll (HOT) lanes. So instead of just carpoolers, you’ll also get to see 1000 single-person vehicles screaming by you as you’re stuck in traffic.

The first round of permits will be valid from September 15 to December 31, 2016 and once anyone has a permit, they can automatically renew it twice before having to re-apply.

For your chance to qualify for the draw, see full details here.