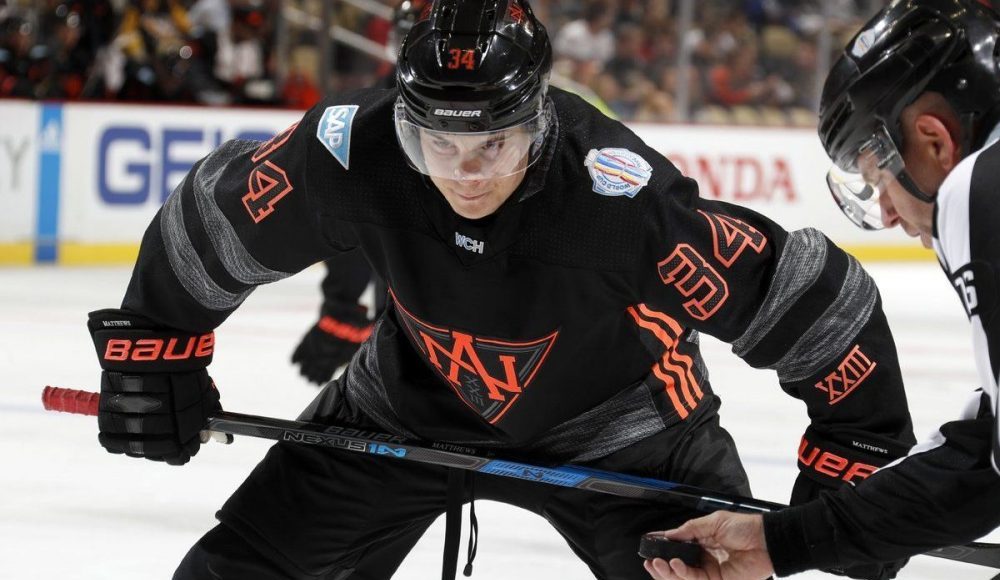 It may have only been three games, but that’s all the time 2016 first overall pick Auston Matthews needed to prove to the hockey world he’s the real deal.

Sure, we knew he was pretty good when he put up 46 points in 36 games in the Swiss league as an 18-year-old this past season. Then he put up nine points (six goals) in 10 games at the World Championships in Russia, further confirming his skill level. Still, many in the hockey community didn’t expect Matthews to be able to compete against the best at the World Cup.

So when the Toronto Maple Leafs top prospect produced three points (one in each game) playing in the World Cup of Hockey against the best players in the world, it understandably had some people talking.

In the opening game against Finland, Matthews slipped down the left wing and created the play that led to Team North America’s first goal of the tournament, eventually banged home by Jack Eichel.

In their matchup against Russia, Matthews struck early. Taking a feed from Connor McDavid, Matthews drove hard to the net, getting position on the defender and tapping home the McDavid pass to open the scoring.

In the final round robin game, Matthews scored against Sweden just 3o seconds into the game, and it was his nicest play yet. He was somehow able to deke a defender while on his knees, before feeding the puck across the ice, going to the net, and receiving a perfect pass back from McDavid that he tapped in to open the scoring.

When Matthews was first named to the Team North America roster, he hadn’t yet been drafted by the Maple Leafs. Some argued he shouldn’t be in the tournament without having played an NHL game.

By the end of the World Cup though, Matthews had made his statement. He’s already an NHL player, and a good one at that. Before the tournament, some wondered if he deserved to be on Team North America. After, he was touted as one of the team’s best players, and many argued he would’ve made Team USA if eligible.

With Team North America now eliminated from the World Cup, the next step for Matthews is heading to Maple Leafs training camp, which began yesterday, and preparing for his first ever NHL season.