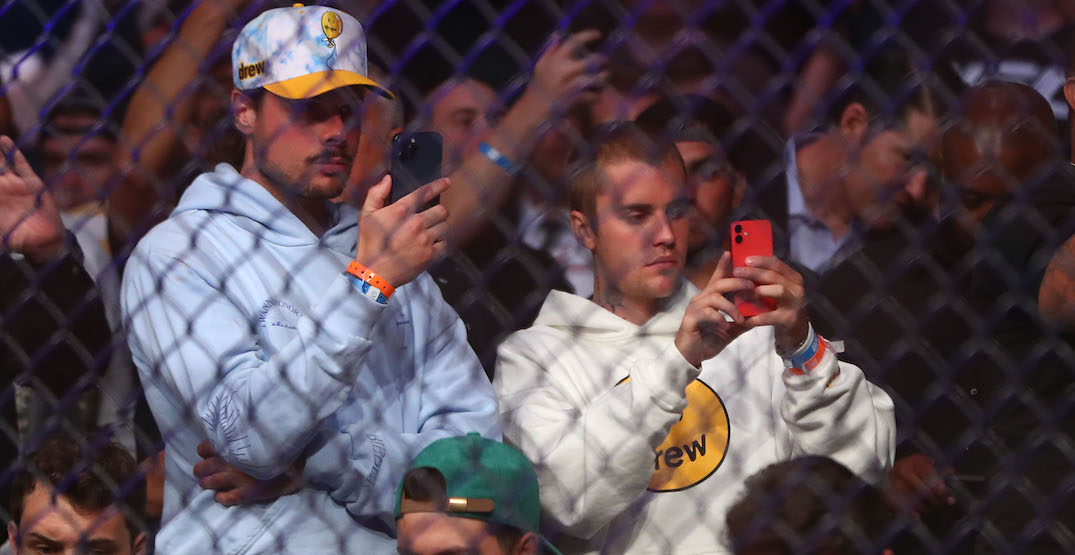 In a poll of nearly 500 players conducted by the NHLPA, Auston Matthews came out ahead in the fashion department.

The Toronto Maple Leafs star, who was recently spotted at UFC 263 alongside Justin Bieber, received 21.16% of the votes in response to the question: “Which player is the most fashionable?”

A hockey game seems to break out at every fashion show @AM34 attends.

From GQ shoots to his gameday attire, the @MapleLeafs alternate captain is turning heads with his style. #NHLPAPlayerPoll pic.twitter.com/3ZATNjJsMt

While players said they wouldn’t like to see regional divisions again this season, with 68.2% voting against the idea, they did favour series-style schedules (66.3%).