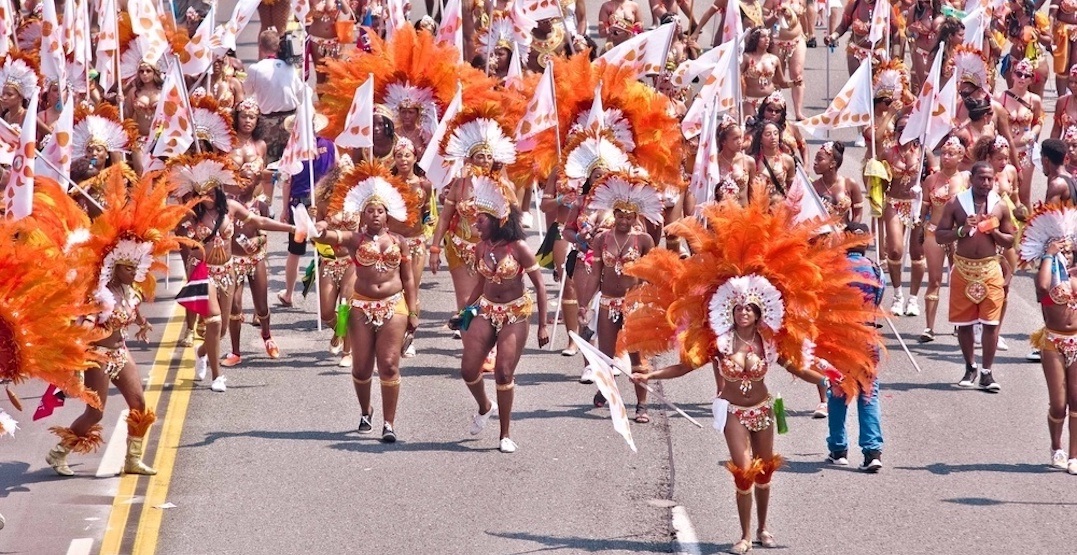 This long weekend in Toronto is set to see more than its share of fun events going on. And you know what that means: road closures.

Here’s a breakdown of which roads will be closed across the city between August 2 and August 5, 2019. Take a gander through this list to learn where you should steer your vehicle clear of for the next few days.

Paid admission is required for access and viewing within the Exhibition Place Grounds, while viewing the parade from Lake Shore Boulevard West is free of charge.

Access to view the parade from Lake Shore by TTC or on foot is via Parkside Drive, Roncesvalles Bridge, Dowling Bridge, Dufferin Bridge, and Strachan Avenue. Access into the Exhibition Place Grounds can be gained at Dufferin Gates, the GO or TTC stop within the grounds, and the Princes’ Gates.

There will be no access via Jameson Avenue Bridge or Dunn bridge.

The festival will require numerous road closures and restrictions, which will lead to delays and congestion in the immediate area of the parade. The traffic conditions in the Downtown area, Lake Shore Boulevard West, The Queensway, Queens Quay West, and the Fred Gardiner Expressway are expected to be heavy, Toronto Police report.

The following Gardiner Expressway ramps will be closed at 2:00 am, on Saturday, August 3:

The Gardiner Expressway is a restricted access highway, which will be patrolled to ensure that vehicles are not parked adjacent to the parade route and pedestrians do not enter the highway area. Drivers who choose to stop or drive in a manner that puts other road users at risk will be subject to strict enforcement.

Access to and from Ontario Place will be restricted to staff and service vehicles only through Remembrance Drive at the foot of Strachan Avenue.

Other streets, although not restricted to vehicles, will be strictly enforced for parking infractions. Those streets are bounded by King Street West, east of Colborne Lodge and west of Bathurst Street.

All vehicles, including tour buses, that are parked illegally will be tagged and towed on:

TTC will provide additional service to and from the event. It is recommended that spectators use public transit to attend this event.

The Taste of Bangladesh

Danforth Avenue will be fully closed from Sibley Avenue to Victoria Park Avenue on Monday, August 5 from 9 am until midnight.