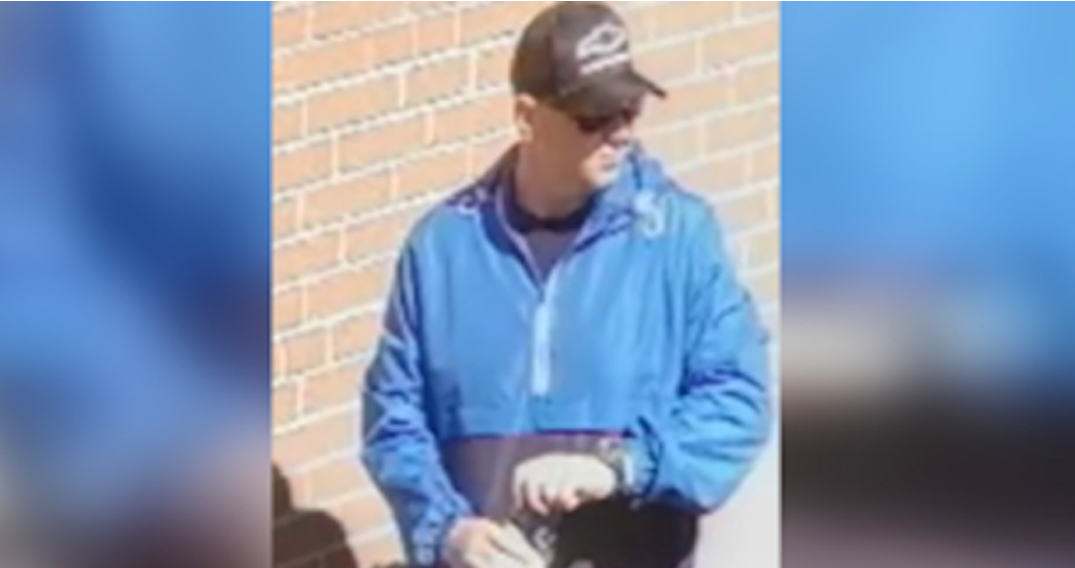 An arson suspect is wanted for allegedly destroying a motor vehicle after lighting it on fire in a Toronto neighbourhood.

According to Toronto Police Service, on Wednesday, May 20, at 4:30 pm, police responded to a call for a fire in the Eglinton Avenue West and Highway 427 area.

It is reported that a man attended a residence in that area and then doused an “unknown liquid” on a motor vehicle at the residence and ignited it.

The alleged suspect then left the area on foot.

Police say the vehicle was destroyed by the fire and the residence sustained fire damage.

The suspect is described as white, wearing black pants, black running shoes, a two-tone blue windbreaker-type jacket, black sunglasses and a black baseball cap with “Chevrolet” on it. 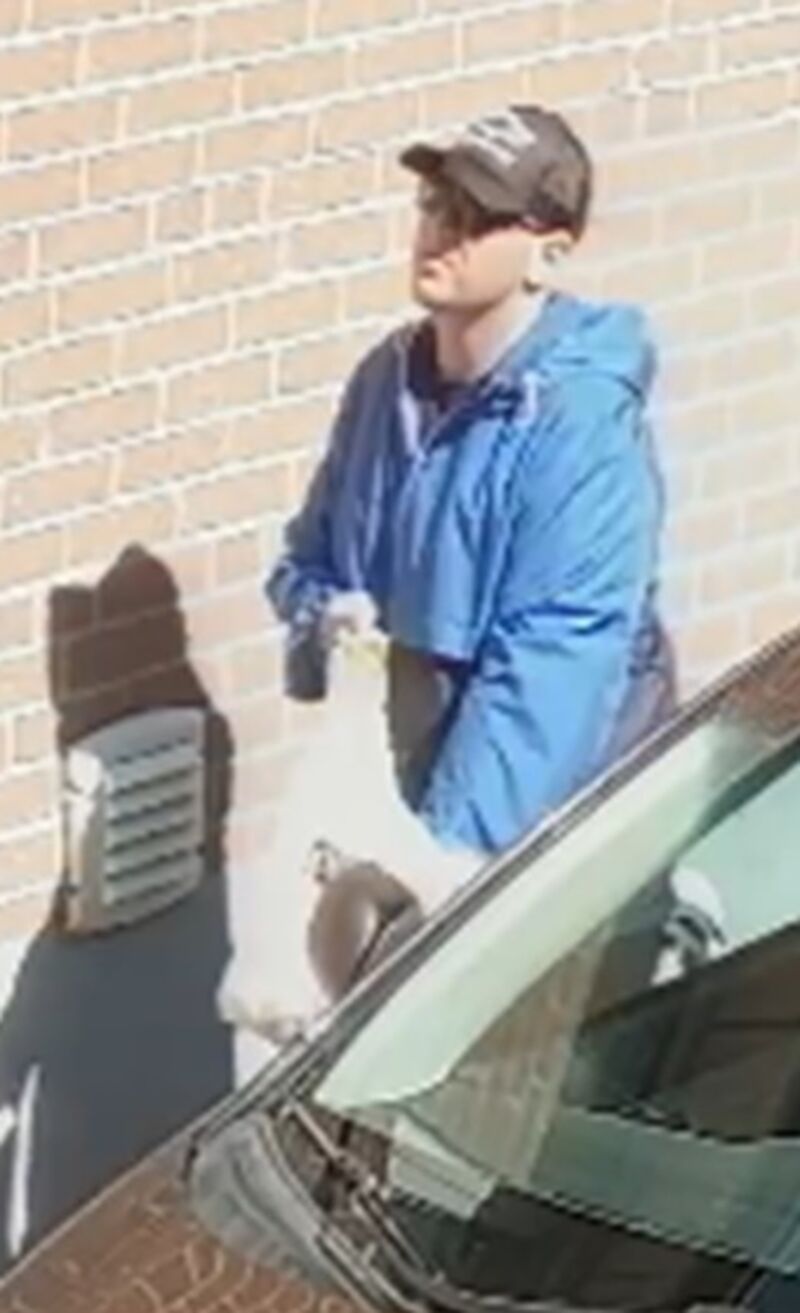