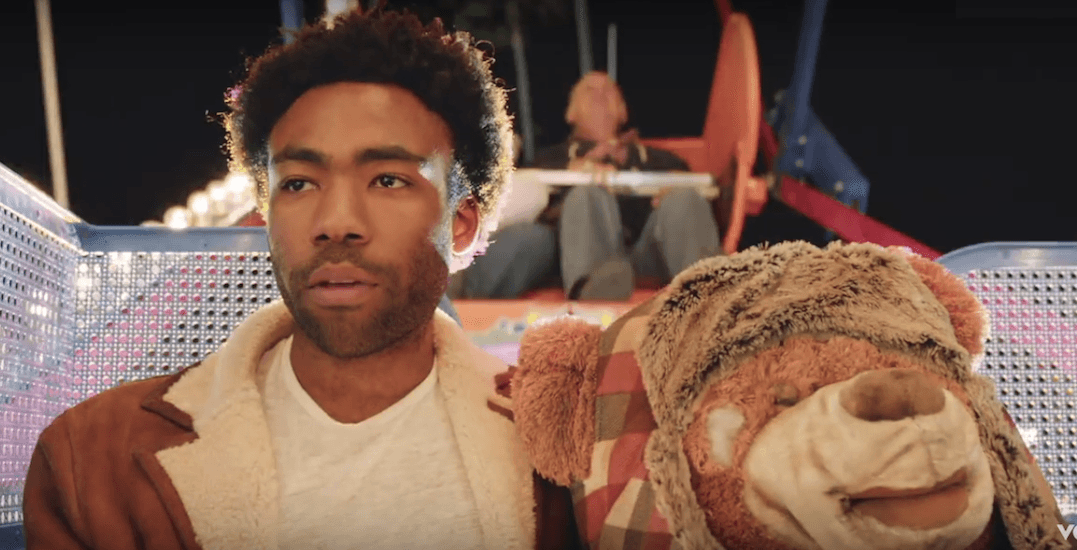 Just when you thought Mondays were dull, Childish Gambino is sliding into your day to make it much better.

Gambino, aka Donald Glover, has finally announced he’s back on the road, bringing his North American tour to Toronto on September 10.

The incredible GRAMMY, Golden Globe and Emmy-Award winning and multi-talented recording artist, actor, and producer will be on tour with special guest Rae Sremmurd. The highly anticipated month-long tour will visit 13 cities across North America, kicking off in Atlanta (how fitting) on September 6 and wrapping in Vancouver on September 30.

Gambino’s last live music production was “PHAROS” back in 2016. The limited performances were in California, and the American rapper debuted tracks from his third studio album “Awaken, My Love!” The album has since been certified gold, and was nominated for Album of the Year and Best Urban Contemporary Album at the 2018 GRAMMY Awards, while “Redbone” won for Best Traditional R&B Performance and received nominations for Record of the Year and Best R&B Song.

Tickets for Childish Gambino are available starting Friday, March 9 at 12 pm via Ticketmaster.