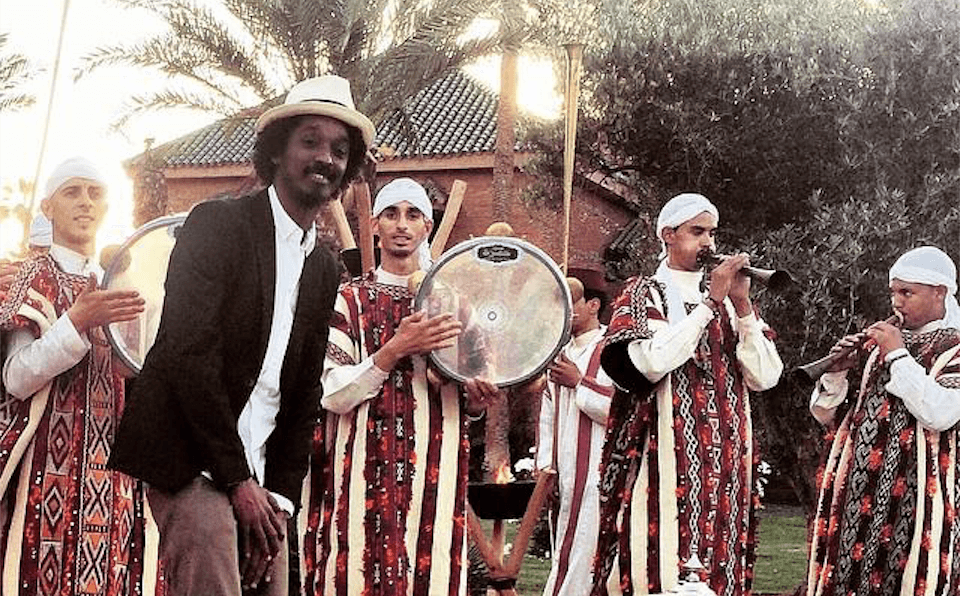 “So we struggling, fighting to eat and we wondering when we’ll be free/ So we patiently wait, for that fateful day/It’s not far away.”

Those are the words of Somali-Canadian hip-hop artist K’naan in his world famous 2009 hit “Wavin’ Flag.”

The song gained popularity after being used in promotion for the 2010 FIFA World Cup, and it slowly became a local anthem.

Over the weekend in Toronto, however, an anti M-103 group decided to use the song as a theme for their movement. In case you don’t know, M-103 is a bill currently up for debate in the House of Commons that seeks to “condemn Islamophobia and all forms of systemic racism and religious discrimination.”

So these people are against condemning Islamophobia, racism, and religious discrimination.

A protest at City Hall on March 4 was organized by the Canadian Coalition of Concerned Citizens, a group defining itself as “an advocacy group comprised of men and women from all walks of life.”

And while they proudly protested the anti-Islamophobia motion, they played K’naan’s famous track while waving the Canadian flag.

And when K’naan saw this on social media, he provided an epic response to the group in a form of a chant for them to use next time they protest.

Just thought of a chant they could sing: “we want the work, not the force, we want the knowledge, not the source… @canice @goldsbie (cont) https://t.co/CVWSEjLckA

Chant cont’d “we want the fruit, not the tree, let’s sing the song! Oh god, don’t tell me it’s by a Somali refugee” https://t.co/CVWSEjLckA

And considering what they stand for, this may be a better option than a song about being a refugee.