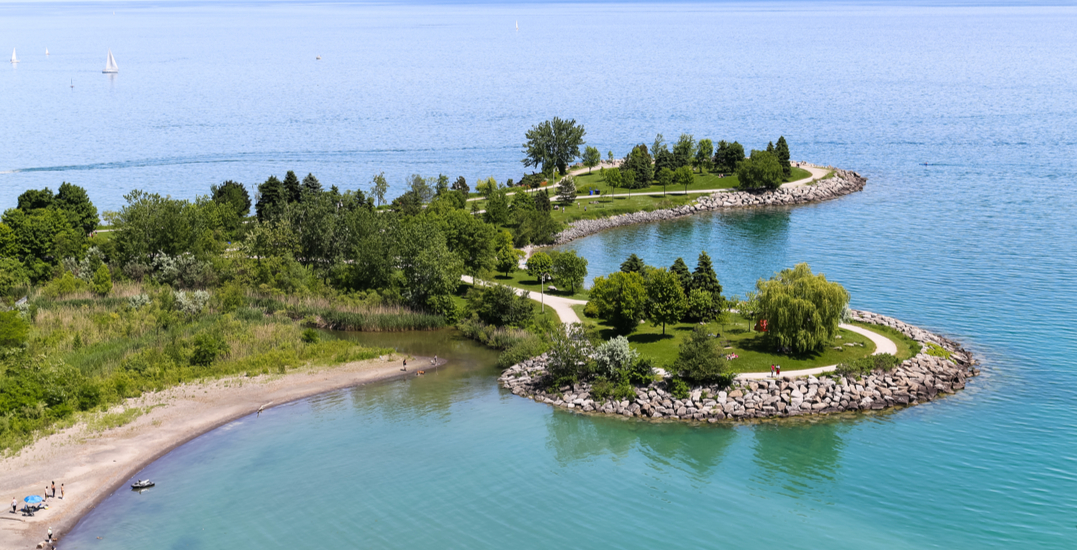 A body believed to be the missing brother of a man who died after being pulled from the waters of Bluffer’s Park this past weekend has been found.

On Monday, Toronto police confirmed a recovery effort is underway at Bluffer’s Park.

According to police, identification is still required before more information is able to be publicized.

On August 15, Toronto Police responded to a call at Buffler’s Park after a 10-year-old boy needed help in the water.

According to Toronto Police, while responding to the call, two men were also seen requiring help in the water nearby.

One man was located, however, he succumbed to his injuries shortly after. The second man was still missing at the time.