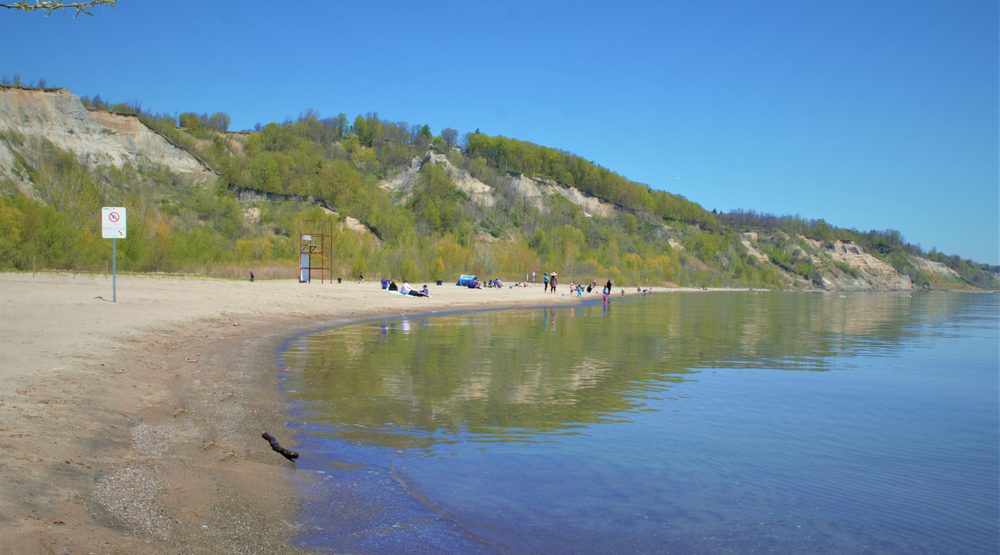 One man who was pulled from the waters of Bluffer’s Park has died, while his brother remains missing in Lake Ontario.

According to the Toronto Police Service, emergency crews were called to Bluffer’s Park after a 10-year-old boy was spotted in the water. Toronto fire and paramedics responded to the call, though the boy was helped by two men in the area.

During this time, two other men were seen requiring assistance in the water nearby, TPS wrote on Twitter.

One man was located, and “taken to hospital via emergency run” where police report he “succumbed to his injuries.”

As of the last update, the search continues for the missing man, reportedly the brother of the deceased.

Including an earlier report of a suspicious incident, emergency services say they responded to three calls in Bluffer’s Park on Saturday.