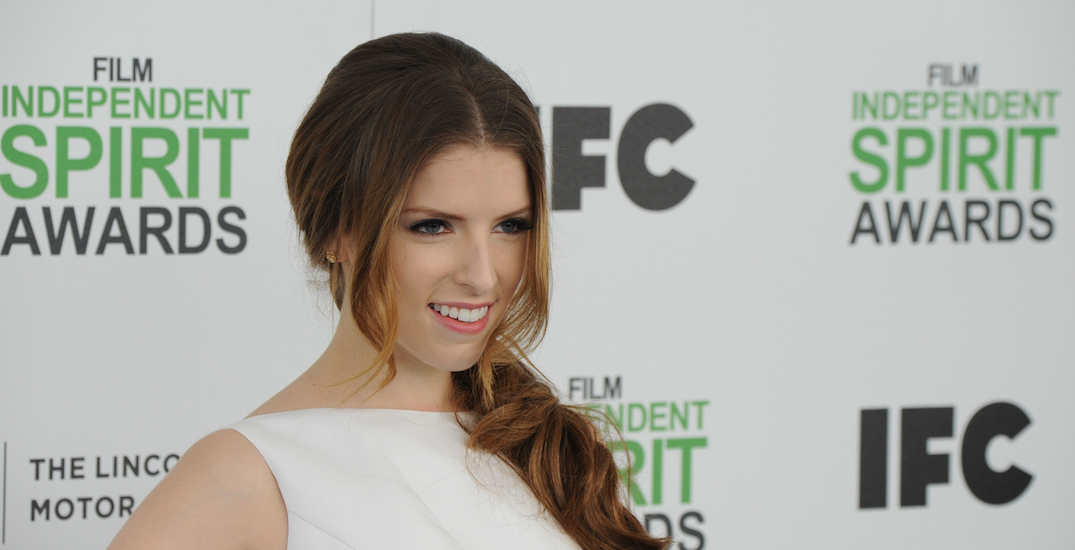 Hollywood movies are currently being filmed in Toronto and it looks like Anna Kendrick has been spotted working on her new film Alice, Darling this week.

The movie tells the story of “a young woman trapped in an abusive relationship becomes the unwitting participant in an intervention staged by her two closest friends,” according to IMBD.

Pictures were shared on Twitter of the Pitch Perfect star on Monday and Tuesday. And some fans even managed to snag a pic.

2/3 It’s ACTION on the set of #AliceDarling starting Anna Kendrick around King and Yonge in Toronto. 🎬 pic.twitter.com/LhedWNSMId

According to the tweets, the shot was taken in the area of King Street West and Yonge Street.

Filming Update!
Behind the scenes photos from the set of #AliceDarling starring Anna Kendrick 👩‍🦰🎥🎬 https://t.co/Fn64OwNGuP

Kendrick was spotted walking alongside on-screen love interest Charlie Carrick. Photographers even caught her on the scene looking rather pensive in the back seat of a car.

According to director Mary Nighy in an Instagram post, the team wrapped up the final shots of the film on Tuesday.