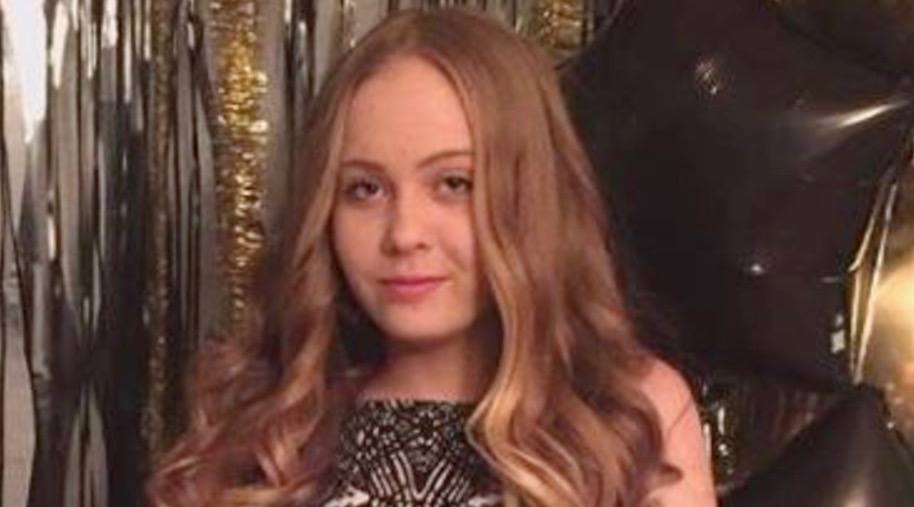 Peel Regional police have issued an amber alert following the abduction of a 15-year-old in Mississauga.

The 15-year-old as reported missing by her family later that day.

Suspect vehicle, in relation to abduction of 15 year-old female. if you have any information regarding this vehicle, please contact police. pic.twitter.com/7hijtvxyiQ

Peel Regional police and are seeking the public’s help in locating Langille, who is described as a white female, 15-years of age, shoulder length blond hair in a ponytail, wearing great sweatpants, a black sweater, and black and red Air Jordan running shoes.

Anyone with information regarding this incident is asked to contact investigators with the 12 Division Criminal Investigation Bureau at (905) 453-2121, ext. 1233. Information may also be left anonymously by calling Peel Crime Stoppers at 1-800-222-TIPS (8477).