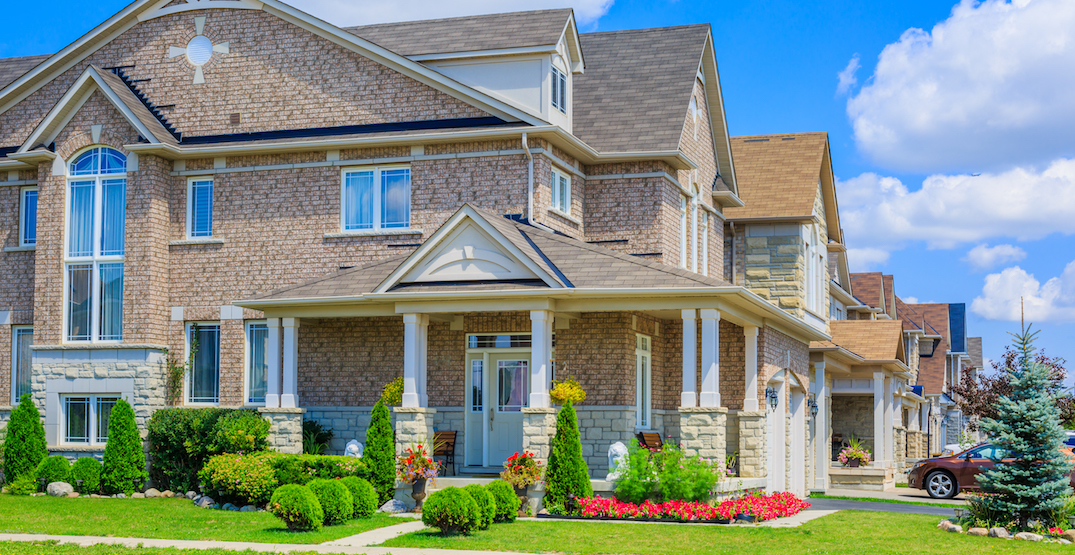 Nearly half of all young aspiring homeowners in Ontario are considering leaving the province to make their dreams of buying a home come true.

A new report from the Ontario Real Estate Association found that 46% of prospective buyers under the age of 45 say they have previously considered or are considering leaving the province. And some have already set their mind to it, with 11% saying they are definitely moving out of the province to buy, and another 22% saying it is very likely that they will.

The reason, unsurprisingly, is affordability. More than half — 56% — say they are pessimistic about buying a home in the community they want to live in.

“The lack of housing supply is leading many to look outside the province for their first homes and that will make it difficult to retain and attract talent in Ontario in the near future,” said OREA CEO Tim Hudak.

A strong majority (67%) of those surveyed said they feel that affordability needs to be either a very high or high priority for the Government of Ontario, with 68% saying there are things the Ontario government could do to make houses more affordable.

“The affordability crisis continues to crush the dream of home ownership for many Ontarians and this has been intensified by the economic impact of the pandemic,” Hudak said. “Governments need to act if we want to create future generations of homeowners and that starts with pro-growth policies that could bring affordability closer to first-time home buyers and address the supply shortage.”