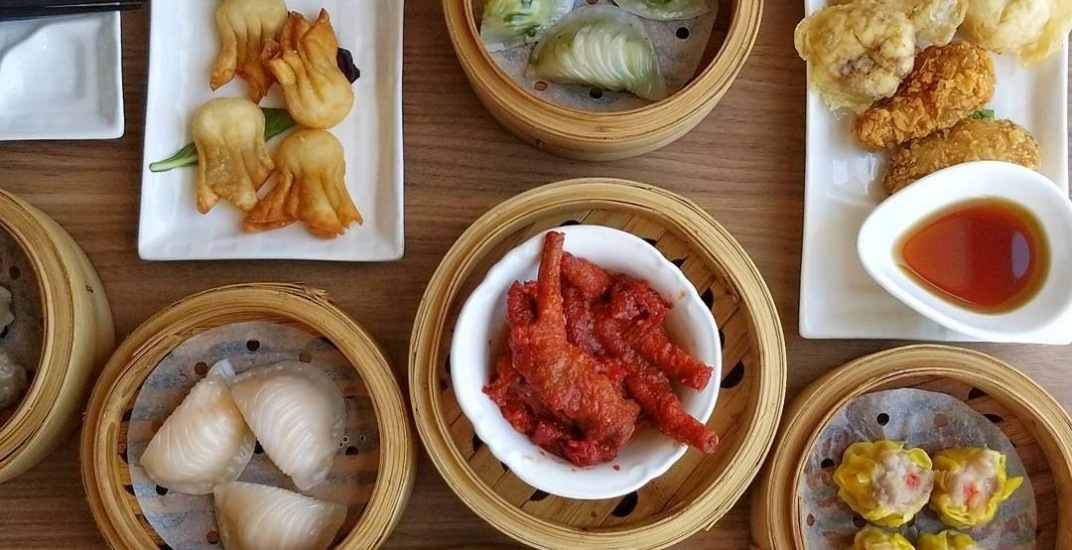 An all-you-can-eat dim sum AND sushi restaurant is taking over the former address of Lee Garden.

August8 is a chain of AYCE restaurants out of Hamilton that first opened in 2008 and has since expanded to six locations spanning between Stoney Creek and Brampton. The incoming location in Chinatown is the restaurant’s first foray into Toronto. 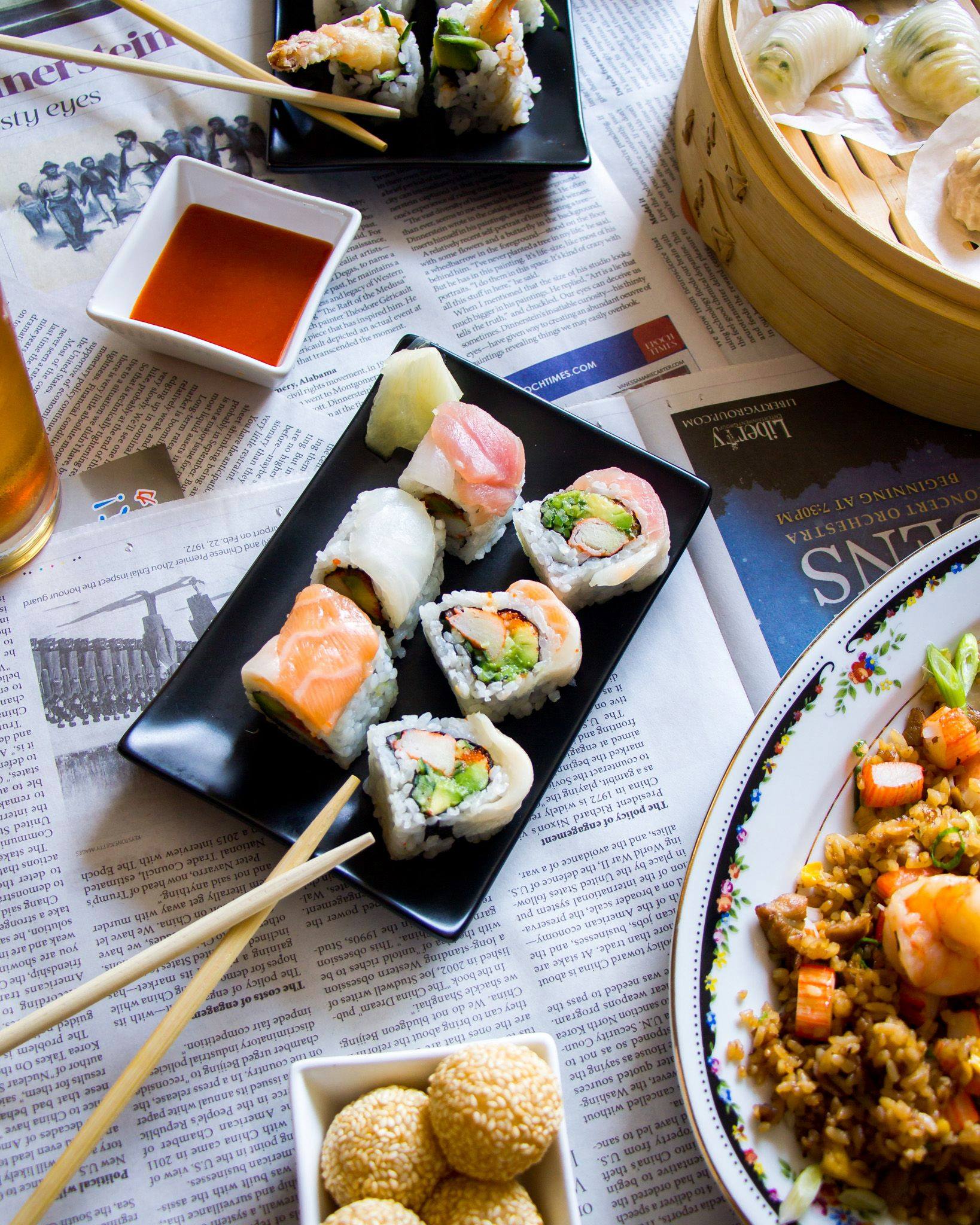 Per the origin story told on its website, August8 was originally eight-less but the brand’s logo, a reinterpretation of “August” in Chinese characters, was mistakenly incorporated by restaurant-goers and eventually just adopted by the restaurant itself. 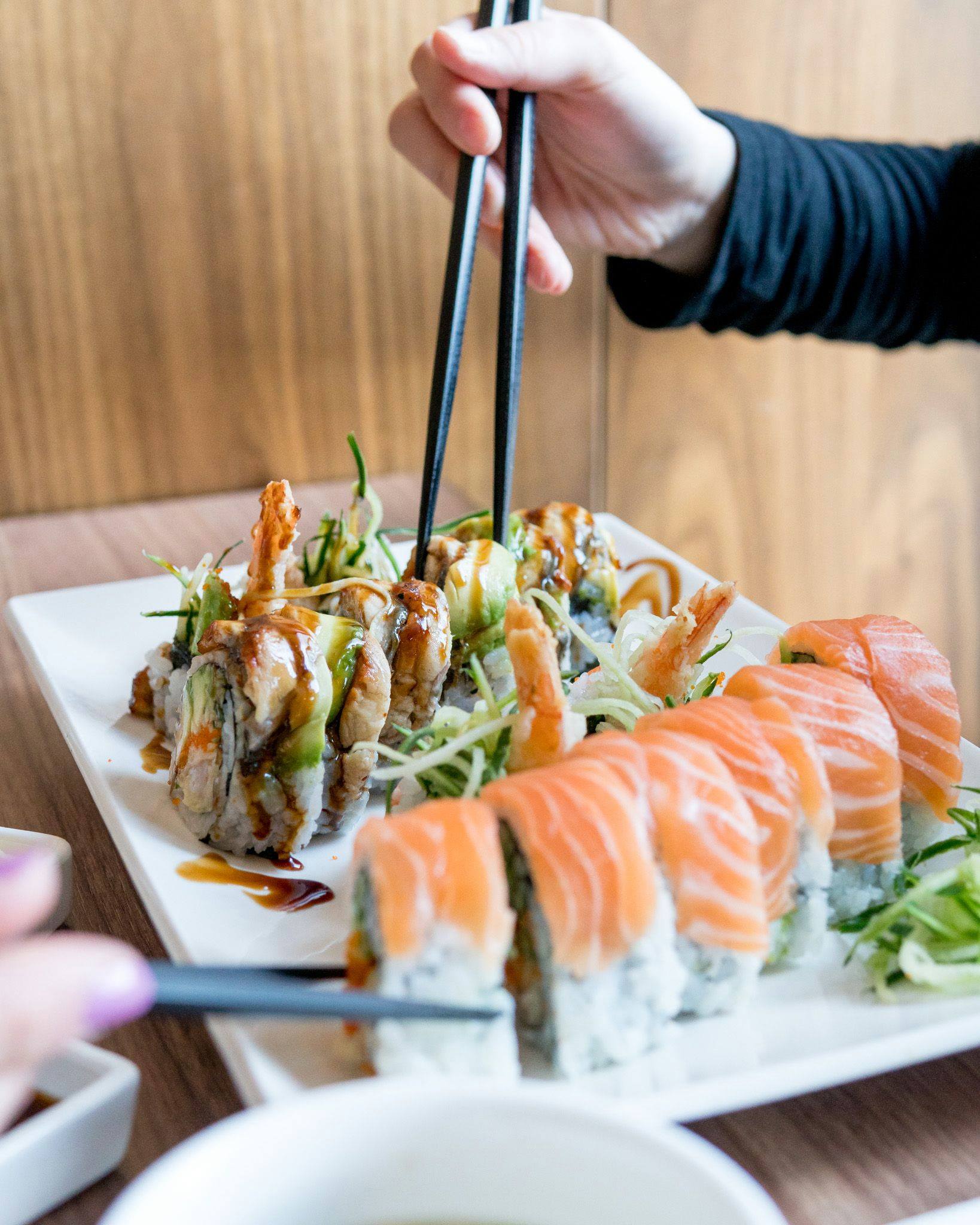 It’s best known for its AYCE offerings that include an expansive selection of sweet and savoury pan-Asian fare. Expect Cantonese-style dim sum, sushi, and other Japanese standards such as dishes from the teppanyaki grill. 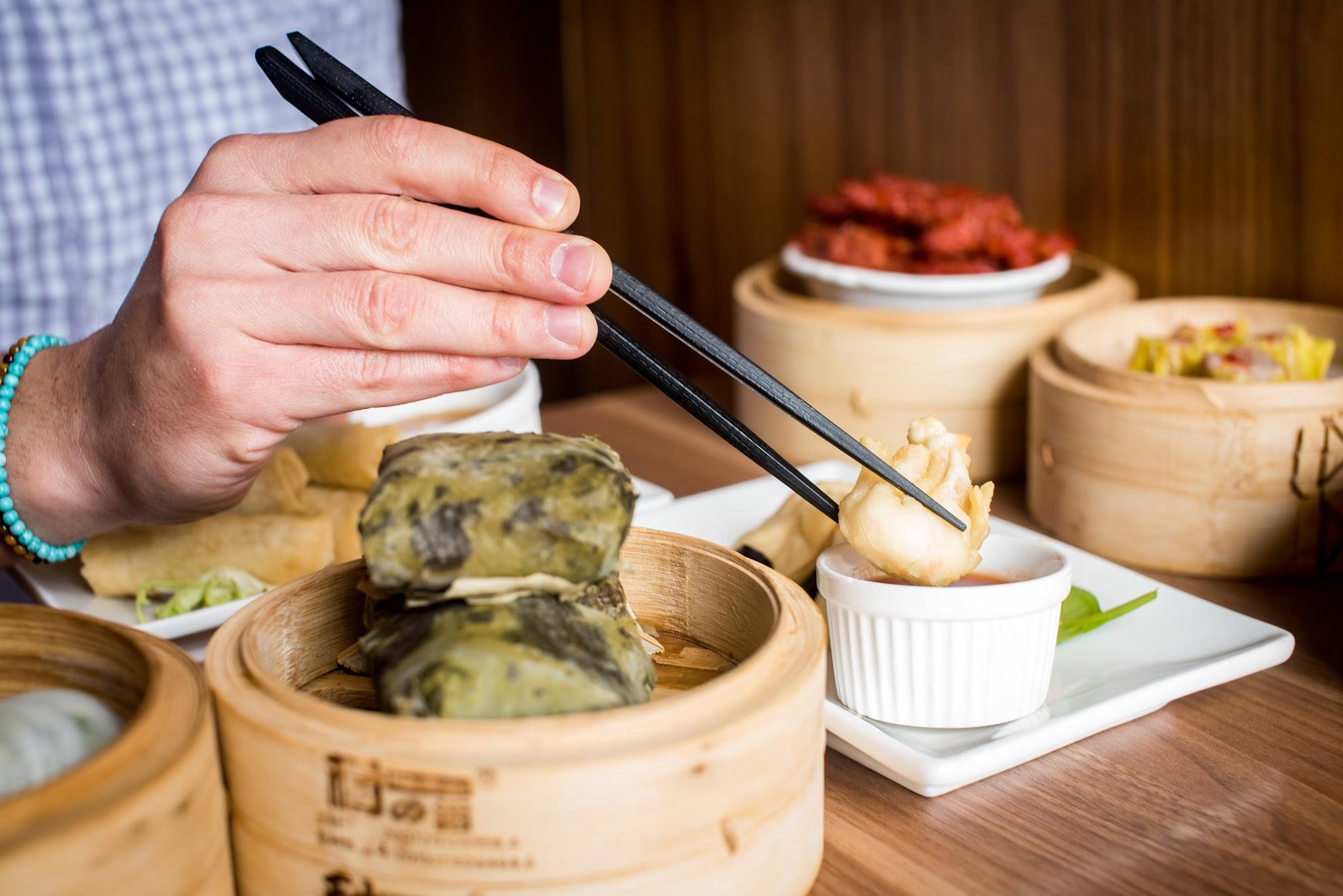