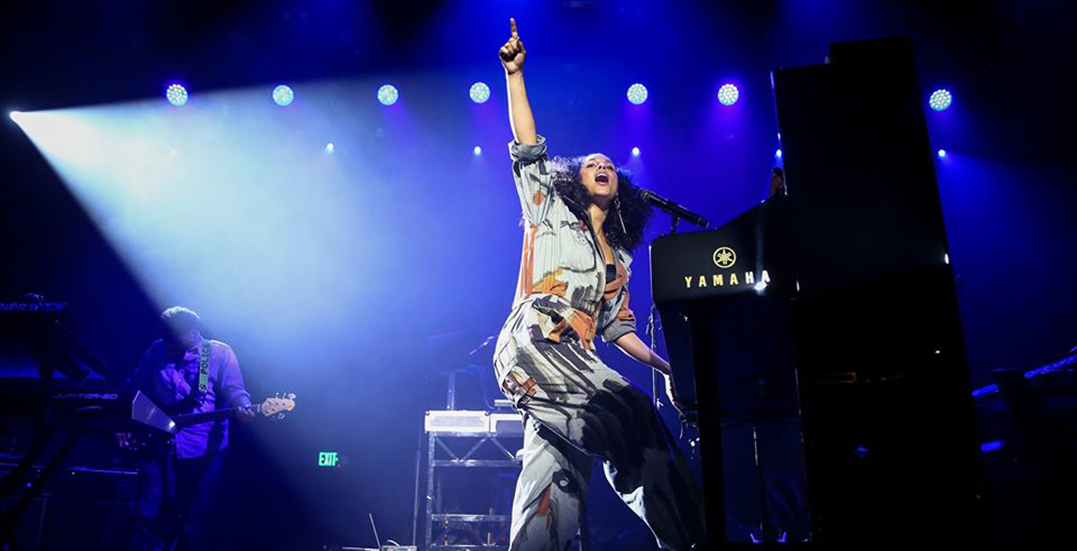 Alicia Keys will be making her highly anticipated return to the stage this summer and she’s announced a stop in Toronto.

The massive trek kicks off on June 5 in Dublin, and will see her travel across Europe until mid-July. The second half of her show includes visits to a number of North American cities, including New York, Chicago, Seattle, Portland, Vancouver and Los Angeles.

Keys will perform in Toronto on Sunday, August 16, at Budweiser Stage.

The tour announcement comes just days before Keys’ 39th birthday and fresh off the announcement of her seventh studio album, ALICIA, which releases worldwide on March 20. She’ll also be hosting the Grammy Awards taking place on Sunday, January 26.

In addition to her new music, fans can expect classics such as “No One,” “If I Ain’t Got You,” and “Girl on Fire,” to name a few.

Tickets to the Alicia Keys concert will go on sale to the general public on Monday, January 27 at 10 am. A pre-sale will take place for American Express card members starting Wednesday, January 22 at 10 am.