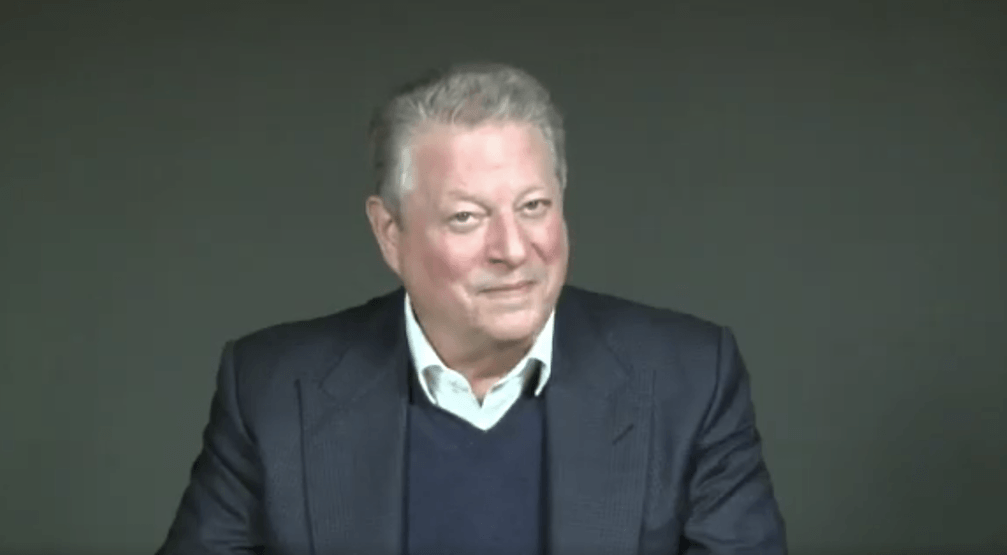 Former US Vice President and environmentalist Al Gore will be in town next week for pre-screening of his documentary An Inconvenient Sequel: Truth to Power.

The film is a follow-up to Gore’s 2006 film An Inconvenient Truth.

The film will debut at Scotiabank Toronto and will include a live Q&A with Al Gore, Canada’s Environment Minister Catherine McKenna and producer Jedd Skoll.

An Inconvenient Sequel: Truth to Power- One Night Event