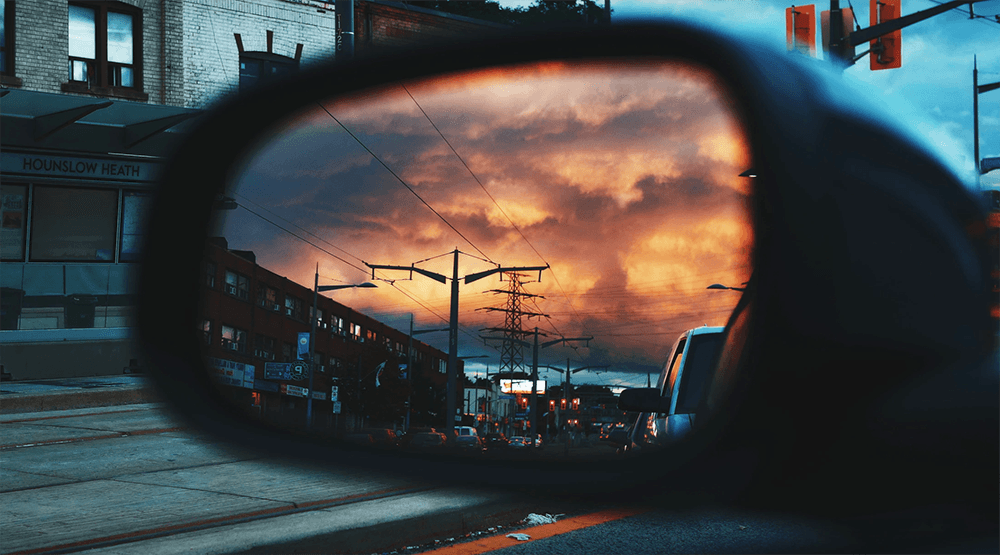 When’s the last time someone called you up and suggested a Sunday well spent in Rockcliffe-Smythe?

While most Torontonians will have likely never heard of it, the neighbourhood is starting to gain quite an international reputation. Airbnb recently ranked it 6th on its list of global “Neighbourhoods to Watch” in 2017.

Rockcliffe-Smythe was lauded for its abundance of green space and, well, not much else. The greenery, for its part, is pretty impressive – the Lambton Golf & Country Club, Scarlett golf course, and half a dozen parks are all within walking distance – but the mostly residential neighbourhood’s retail offerings start and end at the Stockyards Mall. 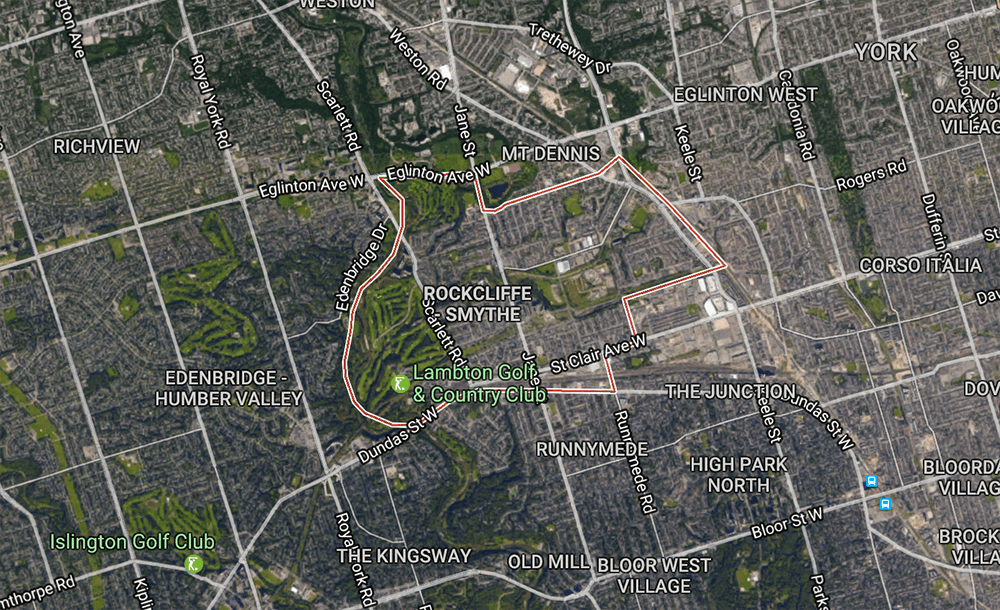 So what makes Rockcliffe-Smythe ‘cool’?

The key metric of the ranking is an area’s year-over-year increase in Airbnb bookings, where Rockcliffe-Smythe saw a 497 percent spike this year compared to 2015. Keep in mind that there are less than 50 Airbnb listings in the area. It’s a pretty flawed method, yet Conde Nast Traveler considers it good enough to say places like Rockcliffe-Smythe “should definitely be added to your travel list in 2017.”

It’s a clever sales tactic – “up-and-coming” neighbourhood, walking distance to nature, plenty of single-family homes around – though a considerable stretch to suggest Rockcliffe-Smythe should be on anyone’s radar when visiting Toronto.

While Airbnb knows how to present data, it’s not quite an authority on cool. Otherwise they probably would have mentioned Queen West West.