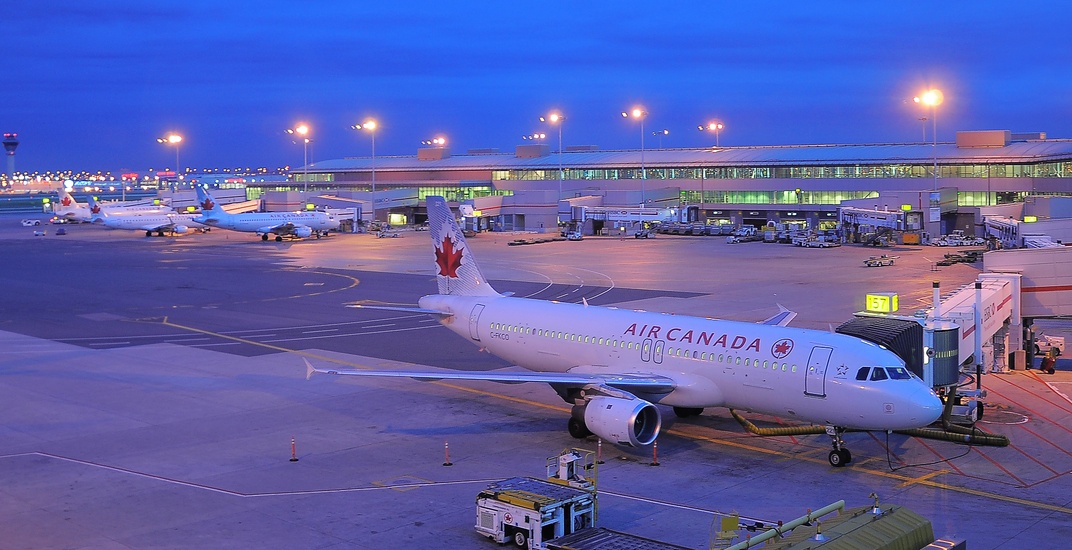 After a flight, all you want to do is get home to your bed.

But unfortunately, for over 200 passengers and crew members on board an Air Canada flight from Toronto to Halifax Monday evening, that couldn’t happen.

After landing at Halifax Stanfield International Airport, the aircraft slid off the runway and came to a rest in a snow bank.

There were 211 passengers on flight AC614, which flew in from Toronto according to an Air Canada official.

Runway 05/23 currently closed due to aircraft from arriving flight AC 614 unable to make it to gate. TSB advised and sending a local team to assess. AC may choose to deplane passengers & transport to terminal in interim. More info posted as available.

According to officials, the Boeing 767-300ER was unable to taxi to the gate in Halifax because of poor weather conditions.

A passenger aboard the flight said after the aircraft slid off the runway, passengers were required to sit on the runway for 2.5 hours while they waited for officials to inspect the plane.

That was new. My flight, AC614, makes a nice landing in bad conditions, but then slides off the runway. Everyone fine. We then sat on the runway for 2.5 hours waiting for Transport Canada to come out and look at it. No flights to Sydney until tomorrow or Wednesday 🙄

“We thank our passengers for their patience and understanding as they were bused to the terminal. The aircraft is now the hangar for a maintenance inspection and expected back in service soon,” said Air Canada officials in a statement to Daily Hive.

A photo taken out the window of the AC614 flight that was shared on social media along with the caption “sitting in a plane stuck in a snowbank.”

Sitting in a plane stuck in a snowbank. #ac614 pic.twitter.com/NDT1TEDG5a

There were no injuries reported, according to the airline.