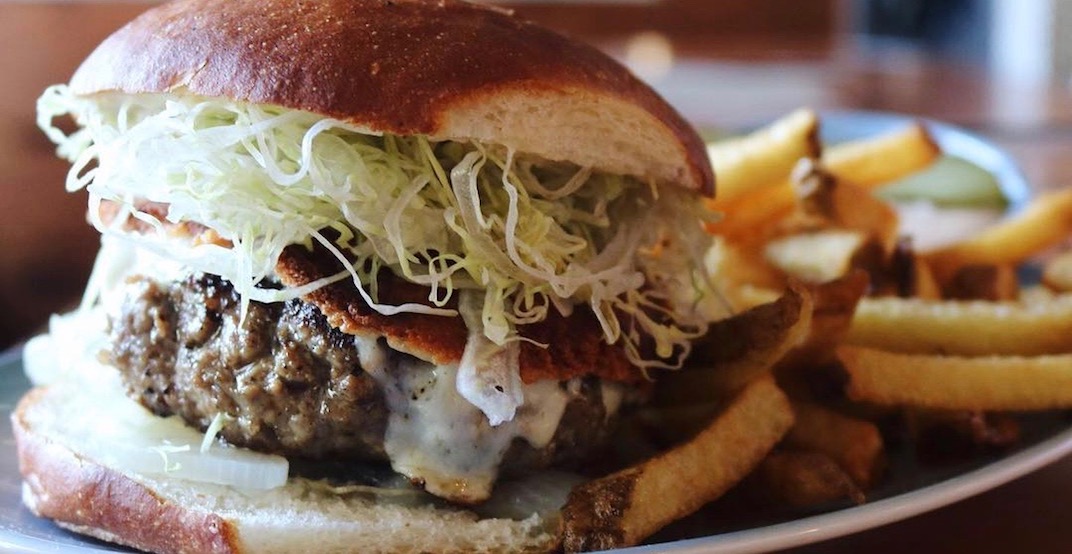 Two Toronto eateries have made Air Canada’s list of the Best New Restaurants for 2018.

Giulietta and Aloette were ranked fifth and sixth, respectively, on the annual list, but it was another Ontario restaurant that ended up taking the first place title.

Giulietta, located at 972 College Street W, is a highly-praised Italian restaurant, and Aloette, situated at 163 Spadina Avenue, channels retro diners of yesteryear with an upscale twist and atypically attentive service.

Another Ontario spot that made the list was Sand and Pearl in Picton at number nine.

These four eateries made the final cut, but there were 13 Ontario restaurants in total that landed on the long list, so clearly, there was some seriously stiff competition coming from the province this year.

Will files from Liora Ipsum.