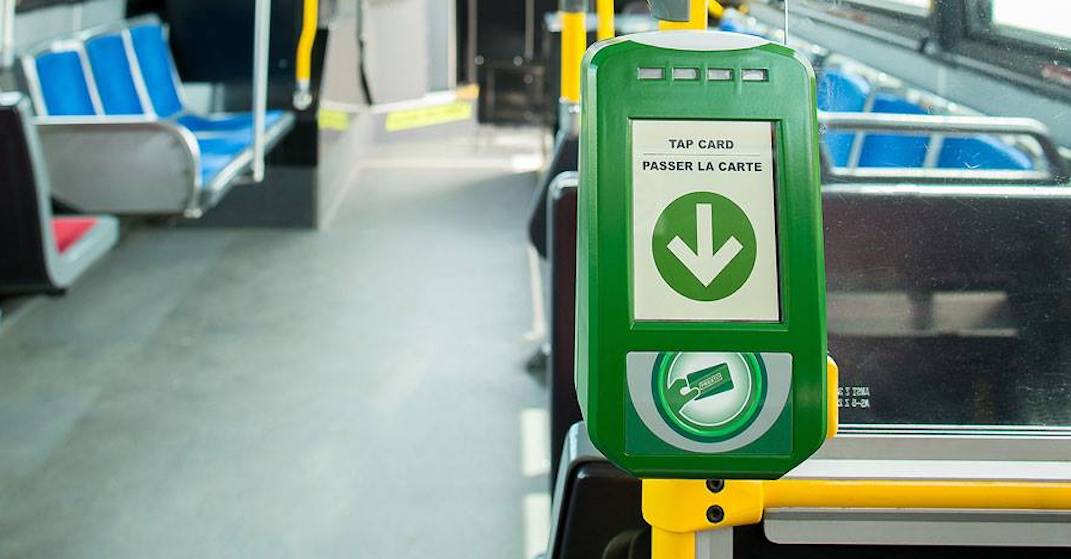 Fare evasion is a major concern for the TTC, with a reported overall yearly revenue loss of $70.3 million. And one of the most prevalent methods of fare evasion comes from adults using child Presto cards to ride the transit system for free, taking advantage of the TTC’s policy allowing children 12 and under to not pay fare.

On February 11, agency staff presented to the TTC audit committee with the Audit, Risk, and Compliance: Fare Evasion Study. The figures were based on Presto data collected over three weeks in January, which showed riders using the cards intended for children 12 and under at certain times of the day.

In the presentation, the report concluded that fraudulent use of child Presto cards was the number one cause of fare evasion at 33.7%.

Roughly 6.2 million trips were taken using child cards last year and that rate of misuse would translate into $12.4 million in lost revenue for the TTC annually, according to the audit committee.

The two other main causes for fare evasion were no valid proof of payment at 33.2%, and “tailgating” — when a person closely follows behind a card user to avoid payment — at 10.8%.

The study found that buses had the most common occurrence of fraudulent use of Presto child cards. While the TTC has stopped the distribution of promotional child cards, they are still available through third party vendors and online sales, like Craiglist, that advertise Presto cards with “unlimited taps.” 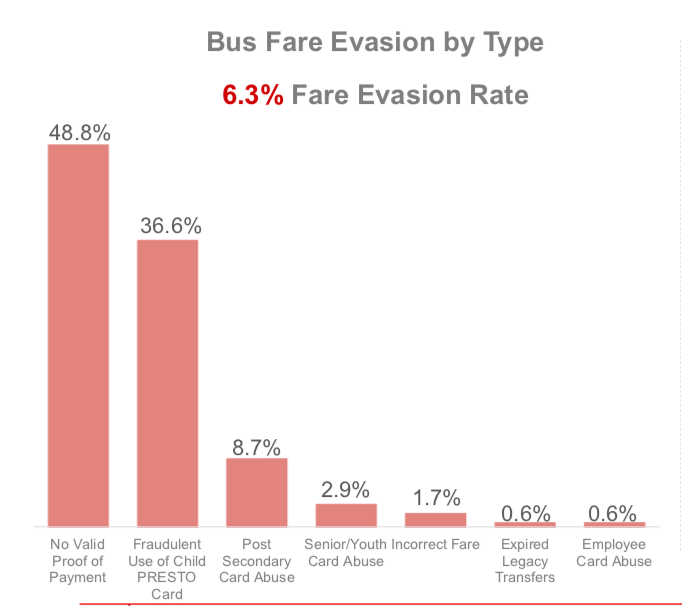 The TTC report outlines some potential methods to ensure that adults pay the right fare by working with Metrolinx to create a product that can distinguish between adult and child card use.

Another possible solution would be to re-introduce the child fare and in the interim implement an annual child card requirement to help reduce fraudulent use of Presto child cards.

In order to combat overall fare evasion problems, the TTC report recommends commissioning a study to find the root cause, having better community outreach to emphasize the impact of not paying fare and strategically position TTC Customer Service Agents at “high risk” subway stations.