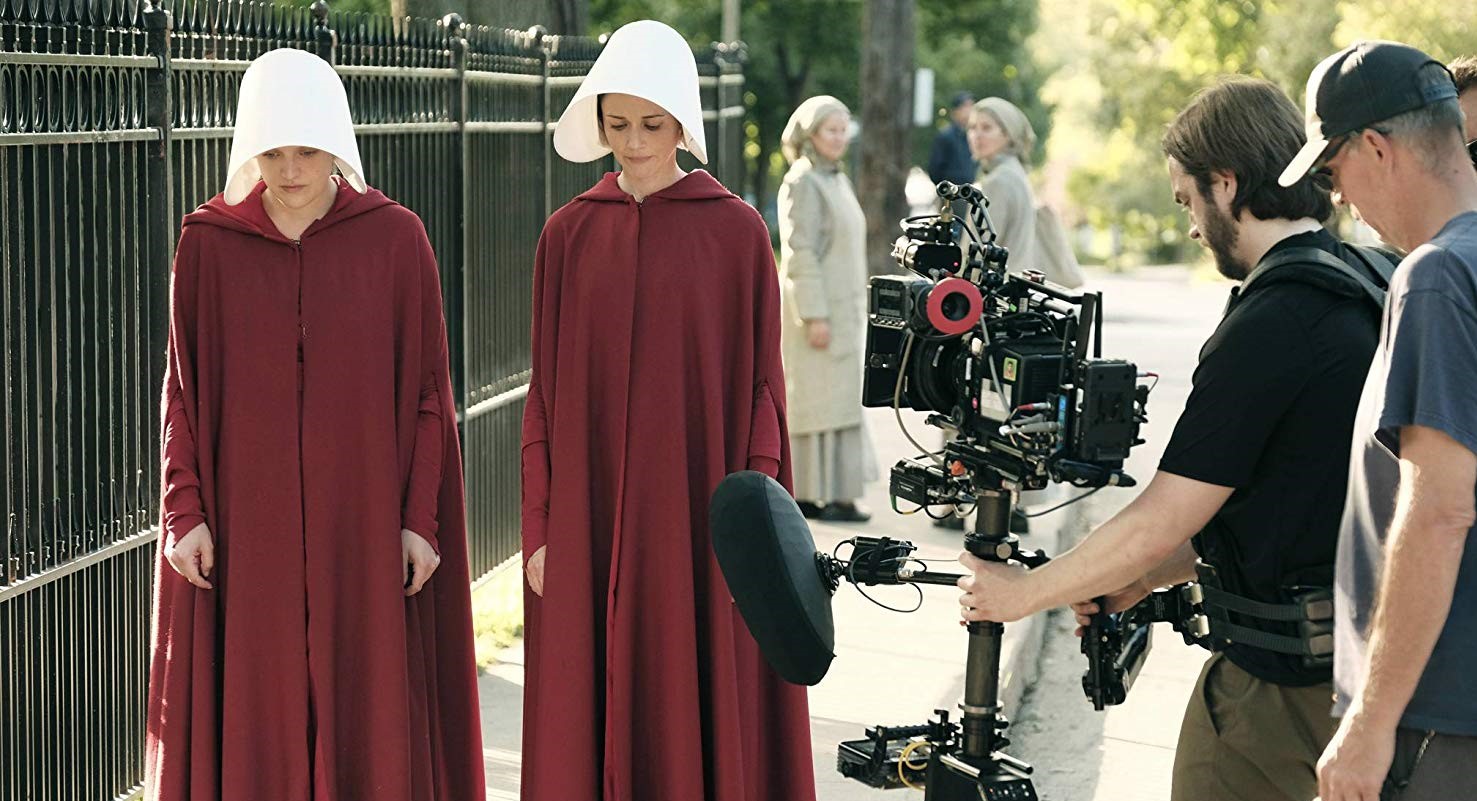 Well Toronto, winter is almost upon us and even though it’s getting colder outside there are still plenty of productions to catch filming in the city this month. You just never know when you might catch a glimpse of your favourite TV show or movie filming on location right here in Toronto — bright lights, cameras rolling and who knows, you may even run into your favourite characters live and in action.

Here are eight movies and TV shows filming in Toronto this December. 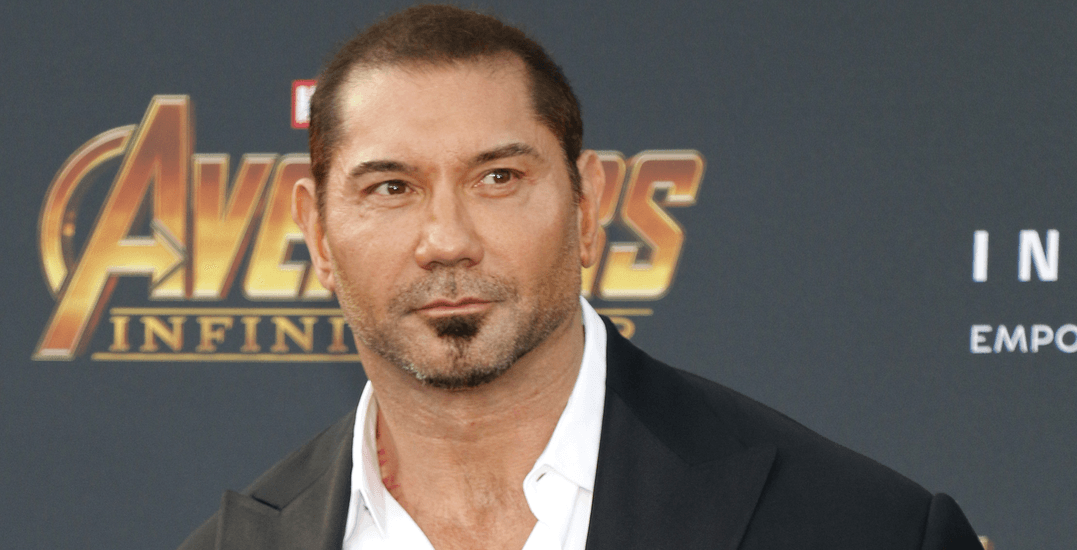 Starring Dave Bautista, this action comedy will wrap up production in Toronto at the end of December. My Spy will be about a CIA operative who goes undercover to surveil a family, only to find himself at the mercy of their nine-year-old daughter.

After many voiced their mixed emotions about the show being cancelled, Amazon has picked up The Expanse and fans will in fact see another season of this space war drama filming in Toronto this month. While they haven’t announced a premiere date yet, the new series will be streamable so get ready for some serious binge-watching!

After ABC cancelled the series in May, Designated Survivor was picked up by Netflix and Entertainment One and is back on location in Toronto this December. Notable cast members in this political drama series include Kiefer Sutherland, Kal Penn, and Zoe McLellan.

The Handmaid’s Tale will be in production in Toronto for its second season through to April 2019. Starring Elizabeth Moss, Alexis Bedel, Yvonne Strahovski, Joseph Fiennes, and Samira Wiley, the series is based on the bestselling novel by Margaret Atwood.

Good Witch will be in Toronto through to mid-December filming for its fifth season. Based upon the Good Witch movie franchise, Catherine Bell returns to her role as Cassie Nightingale in the series alongside her daughter Grace played by Bailee Madison.

This new CW series will be on location in Toronto this December for season one. In the Dark will be about a young blind woman who happens to witness the murder of her drug-dealing friend. When the police don’t believe her story, she sets out with her dog to find the killer on her own.