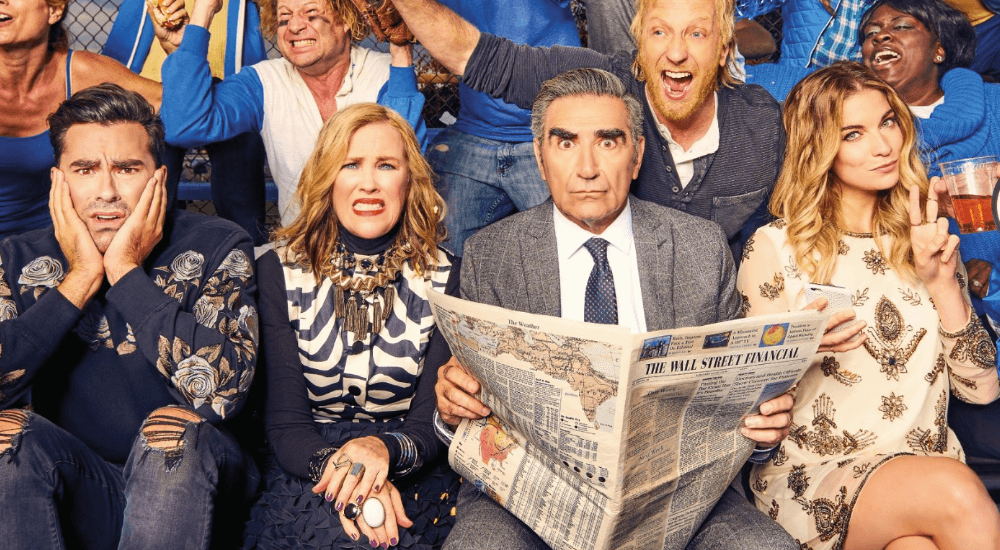 Spring may not have sprung just yet, but the warm weather is on the horizon and these TV shows and movies filming in Toronto this month will be sure to put an extra skip in your step!

Everyone knows it’s pretty cool to spot Hollywood filming on the streets of your hometown. The excitement of knowing when you’re out and about in the city that suddenly, you could turn a corner and catch a glimpse of the cameras rolling.

Here are seven movies and TV shows filming in Toronto this April. 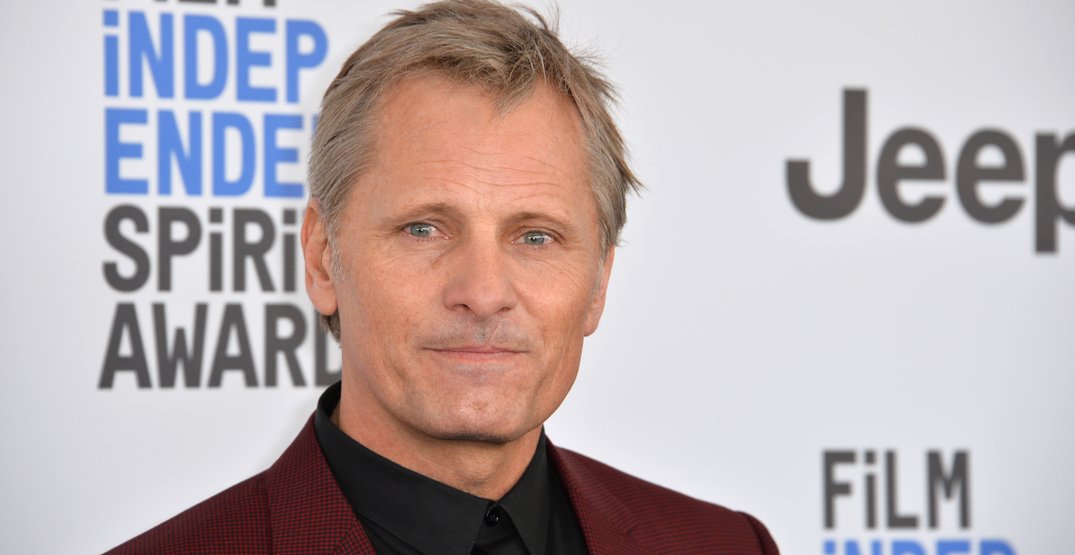 Falling will wrap up production in Toronto at the beginning of April. The new feature film is said to be a family-drama surrounding a son and his relationship with his father starring Viggo Mortensen. Mortensen wrote the story and will also produce and star in the movie. 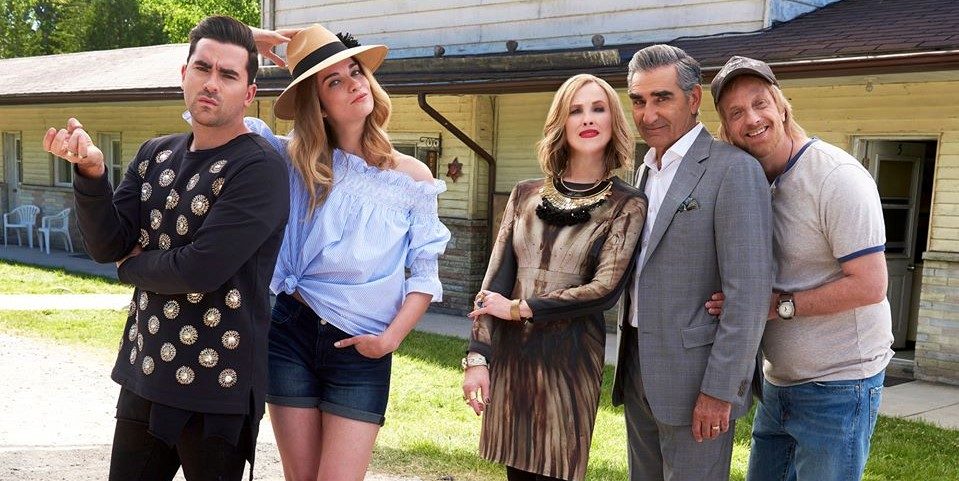 The gang is back again! Schitt’s Creek returns to Toronto this April to film its sixth (and final) season of the hit CBC show starring Eugene Levy and his son Daniel Levy, alongside Catherine O’Hara and Annie Murphy. The show revolves around a wealthy family known as the Roses, who lost all their money and now live in a small town called “Schitt’s Creek.”

Big Brother Canada will be filming in Toronto this month through to May for the seventh season of the hit reality TV show. This season the house guests will be competing for the grand price of $100,000 in cash, along with a $25,000 home-furnishing makeover, $10,000 in groceries, and to top it all off – a dream vaca for two to anywhere in the world.

Titans will set up production again in the Toronto area through to September. Starring Minka Kelly, Brenton Thwaites and Anna Diop, the DC Universe series is about a group of superheroes led by Nightwing — the grown-up version of the first boy to become Batman’s sidekick, Robin. 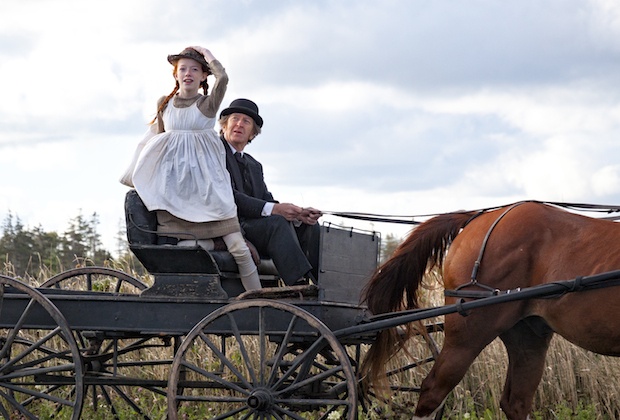 Based on the classic 1908 book Anne of Green Gables by Lucy Maud Montgomery,  Anne with an E is filming this month for season three of the Canadian drama series. Cast members include Amybeth McNulty as main character Anne, along with Christian Martyn, and Stephen Tracey.

The Handmaid’s Tale is currently in production in Toronto for its third season through to May. Starring Elizabeth Moss, Alexis Bedel, Yvonne Strahovski, Joseph Fiennes, and Samira Wiley, the series is based on the bestselling novel by Margaret Atwood. Most recently the show was spotted filming at Toronto’s City Hall and Nathan Phillips Square.

Renewed for a second season by YouTube, Impulse will be filming in Toronto through to June. The show revolves around Henrietta ‘Henry’ Coles, played by Maddie Hasson, who comes to realize that she has the power of teleportation. The show also stars Keegan-Michael Key and Missi Pyle.