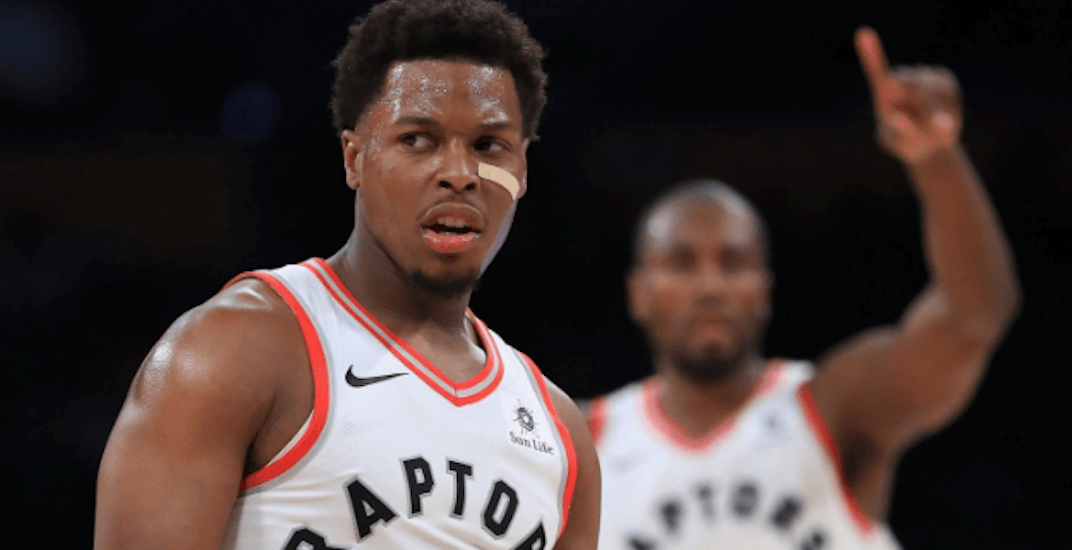 After a franchise-best 59 wins, good for first in the East and second in the NBA, the Toronto Raptors are entering the playoffs with a better shot at success than they’ve ever had.

But the Raptors still have their critics who are skeptical that their regular season success will translate to the postseason.

This is a different Raptors team though, with not only new players, but a different approach to games. Here’s six reasons why the Raptors deserve your respect, heading into the playoffs.

Last year, Kyle Lowry missed the bulk of the final games of the season and was hampered by a wrist injury in the playoffs. His numbers took a hit because of it.

This season, due to the bench playing a bigger role, it has allowed the starters like Lowry to get the rest they need. Lowry played five minutes fewer per game this season, meaning there should be lots left in the tank for a long playoff run.

For years, the Raptors have relied heavily on Lowry and DeMar DeRozan to carry the team. That has worked in the regular season, but in the playoffs, it is more of a defensive game and opposing teams have shut them down.

This season, the bench has been that second option, allowing head coach Dwane Casey to play the starters less and in turn have less risk of injury for the starters.

Toronto changed the way it played this season, with great success. The Raptors went away from ‘iso’ basketball and went more pass-heavy, taking more three-point shots. This, in turn, has resulted in Toronto having a harder offence to defend, which should translate well in the playoffs.

4. The rise of Valanciunas

Jonas Valanciunas has been a force for the Raptors this season.

This is a surprise to many, as just last offseason, the Raptors were trying to trade the Lithuanian centre, as the NBA was moving away from traditional bigs. However, Valanciunas took that as a cry to change the way he played.

Valanciunas has expanded his game so much this year, by adding a three-point shot, something no one thought was possible. It isn’t just the shot either, as he has anchored the defence in the post, while being the last resort in the post on offence.

No longer being a weak link on offence, Valanciunas has made the offence better.

5. Giving their starters a rest

Clinching first place with games left in the regular season allowed Casey to rest his starters. Lowry, DeRozan, Valanciunas, and Serge Ibaka have already sat out games for rest.

Resting the starters should help keep them fresh for (hopefully) a long postseason run. It also gave some playing time to Norman Powell and Lucas Nogueira, who the Raptors may need come playoffs.

There is a saying that the bench doesn’t matter come to the playoffs, but Toronto is ready to show it matters. The Raptors are deep and can play 12 players a night, who all are capable of producing in the NBA. By having this much depth, the Raptors are now better prepared for an injury that could happen in the playoffs, something they weren’t in previous years.

Overall, Toronto has done a lot over the past couple of season to get here, and it finally looks like they are the cream of the crop in the East, and ready to dethrone the Cavaliers.