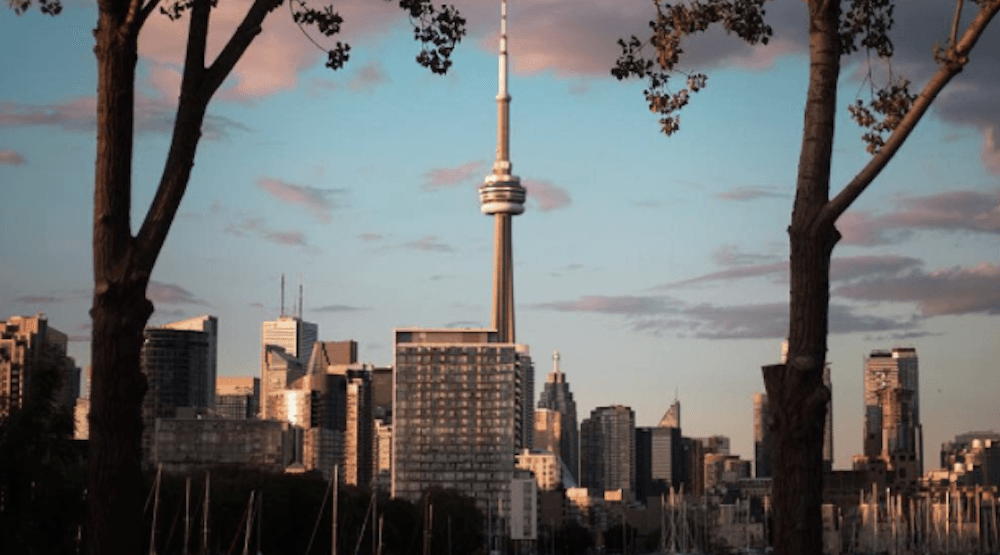 Fun fact: Mike Myers first played Wayne Campbell on stage at Toronto’s Second City, and developed him further on CBC’s It’s Only Rock ‘N Roll. And he snuck plenty of hometown references into the movie, which may be set in Illinois but is totally Toronto at heart. “Stan Mikita’s Donuts”? Shyeah, right.

Ice cream trucks in Toronto have officially gone to the dogs.

Rolling into town for one-day only next week is a food truck that deals in treats for humans AND their four-legged best friends. The ice cream truck from PetSmart will be making the rounds and hosting free ice cream socials at parks in Toronto on Wednesday, July 12.

Boys and girls, it’s time to get out your bodysuits and high heels. Arrive at 8 pm for a Beyoncé tribute class and learn how to dance like Queen B with the choreography experts from Beyography. Afterwards be entertained by the Sasha Fiercest drag queen of them all, the one and only Beardoncé.

Improv: The Board Game

The board game that every single one of you has been waiting for, even if you didn’t know it!

This show features a brand new board game with cards! Dice! Pieces! Fun! And most importantly: IMPROV! Two teams of comedians battle it out board game style to see who will be the ultimate champion!

90s Trivia VS The Odds

Welcome to Toronto’s largest trivia night in support of Sick Kids presented by Toronto Cosmetic Clinic. With a name like The 90’s Trivia VS The Odds you can only assume our theme is one of the best decades of our time…the 90s!