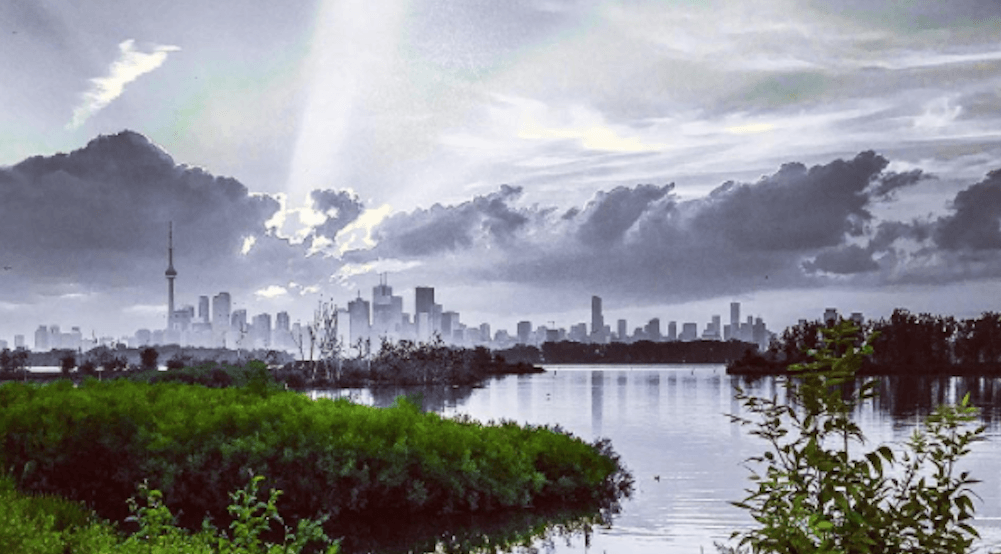 The week is winding down Toronto. Check out some Thursday events happening around the city.

Join the Teller’s Bar and Lounge to sample some incredible beers crafted by Lake of Bay Brewing Co.

Yoga for Good is a free yoga class organized by OneProsper International, a Canadian registered charity. Donations are appreciated, bring your own mats.

There’s nothing more relaxing than unwinding after a long day at work with a couple of cold beers. At the Summer Craft Beer Fest, you can check out various craft beer vendors, while enjoying the hot summer nights of Toronto, in one of the city’s beloved neighbourhoods.

Under The Stars: Space Jam

The event of the summer is back! Come join the Regent Park Film Festival for an outdoor showing of the classic 90s throwback, Space Jam.

Best known for his role on  Flight of the Conchords, Barker lands in Toronto for shows at Bloor Street’s Comedy Bar. So he’s not an A-lister, but he’s hilarious and tours with the biggest comedians on the planet.