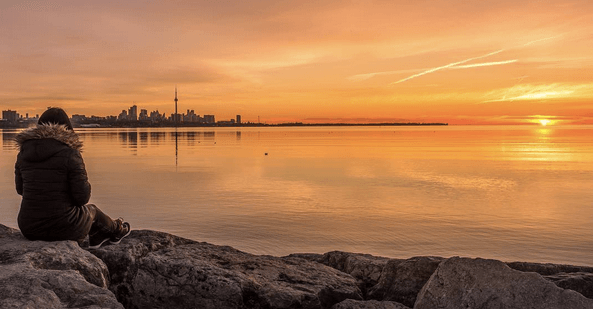 From free yoga to free comedy and some beers, check out these awesome events in Toronto today!

Have a great day, Toronto!

Free lunchtime Yoga at the Sony Centre continues this week as part of their community programs. Bring your own towel, and register to ensure your spot!

Where: Sony Centre for Performing Arts, 1 Front Street East
When: November 22 at 12 – 1 pm

Unravel the mystery of writing a funny sketch. The Second City has created more comedy writers than any other organization in Canada. Get introduced to the building blocks of comedy sketch writing!

Where: Sony Centre for Performing Arts, 1 Front Street East
When: November 22 at 5:30 pm

An evening with a Master: Paul Nicklen

Paul Nicklen, a globally acclaimed, Canadian-born photographer and marine biologist, has been documenting both the beauty and the plight of our planet’s polar regions and oceans for over twenty years. Arguably the best wildlife photographer on the planet, this evening is bound to leave you speechless.

It’s been a minute since the Irish indie rockers were in Toronto. The trio released their third album Gameshow in October, and it’s already topped the charts in the UK. Get ready to dance and make some “Bad Decisions.”

What goes better than casks full of beer and fall? Nothing, really. Brewhaha is throwing its first ever Cask Night with Creemore Springs Brewery, and it all goes down tonight.