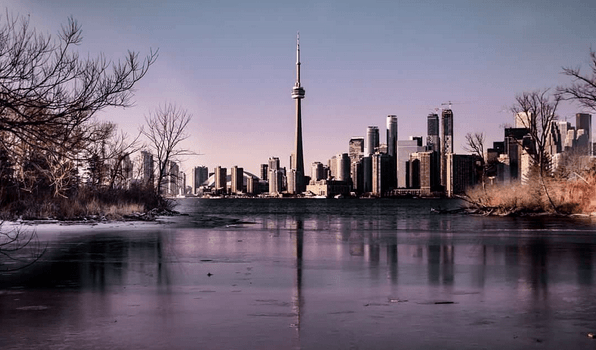 And the first week of January continues!

Don’t let the rain hold you back today. Make sure to enjoy the day, and check out these events in Toronto!

For those with little ones, one of the city’s most creative and engaging Holiday day camps starts today! The ROMkids Holiday Camp offers a wide array of fun, activity-based programs inspired by the collections and research of a world-class Museum.

The People’s King: A Musical Tribute to Bhutan

The People’s King is a free musical tribute to the Himalayan nation of Bhutan, its king, its culture and people – all of whom touched pianist and composer Noam Lemish during his residence as a volunteer music teacher in Bhutan’s capital city of Thimphu. Arranged for jazz quartet (along with recorded chanting monks from the Dechen Phodrang Monastery in Thimphu), this multi-movement suite integrates jazz, classical Western music, and traditional Bhutanese folk music.

Where:  Four Seasons Centre for the Performing Arts, 145 Queen Street West
When: January 3 at 12 pm

When You Wish Upon A Star

There’s still time to check out the holiday magic at Casa Loma! There is a wide range of activities and exciting performances that are sure to be fun for the whole family. The magic continues until January 8.

Kick off the year with some laughs at Comedy Bar! Tonight, The Festival of New Formats is back for its 6th year, with new ways to present sketch, stand-up, and improv. And it’s all free!

Where: The Ossington, 61 Ossington Avenue
When: January 3 at 8 pm