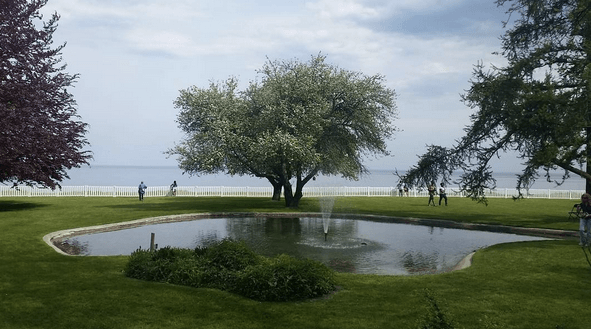 And on to Thursday!

Friday is so close, we can feel it. Get the weekend started a day early with these events in Toronto tonight.

The In/Future Festival features over 50 multidisciplinary art projects created specifically for the event, so there is plenty for art lovers to enjoy. Amateur film historians will get an extra kick out of In/Future, as it features vintage IMAX movies, many of which have not been seen in decades, including the Canadian classic North of Superior.

Transforming the inside of their Queen West restaurant look like the streets of Mexico City, Fonda Lola is pushing aside the tables to make room for food stands serving up street food classics for $5 like tacos, tlacoyos, quesadillas and churros! The first 40 guests will be greeted with free shots of tequila!

The legendary queen of R&B, Ms. Lauryn Hill returns to Toronto this week for two shows. Best known for being a member of iconic group the Fugees, Ms. Hill recently produced and recorder six tracks for the 2015 release Nina Revisited: A Tribute to Nina Simone.

From craft beers and unique, one-of-a-kind beers, to cooking with beer and beer cocktails, this is the Ultimate Beer Experience. The official kick off to Toronto Beer Week, with a portion of proceeds going to Canadian Music Therapy Trust Fund.