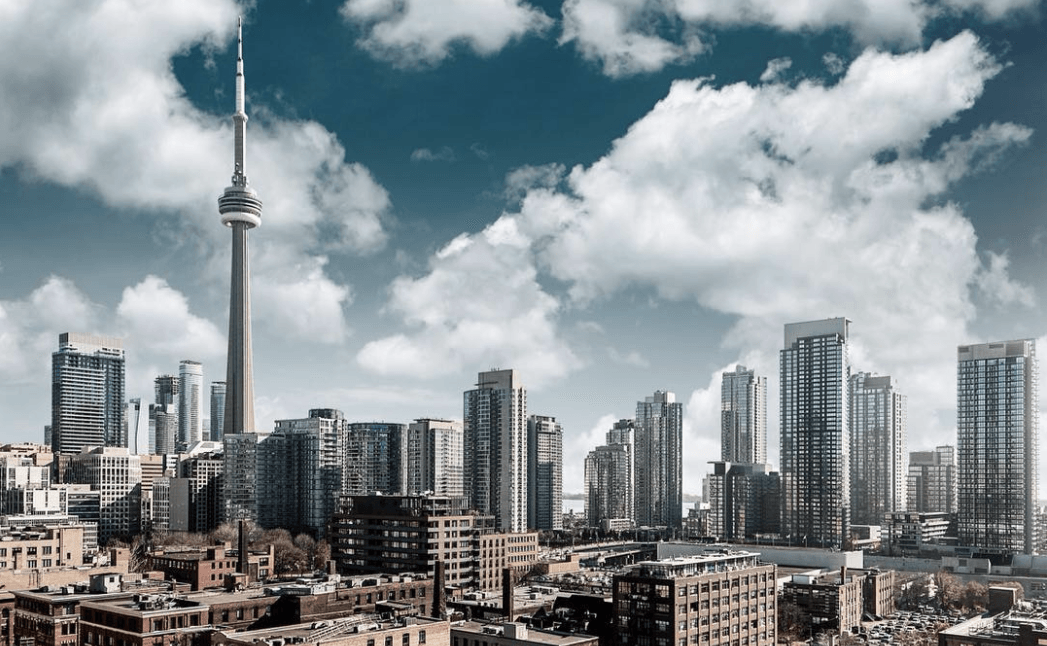 If you are heading out, be sure to dress warmly and be prepared for some negative weather.

And while you’re out there, enjoy your Thursday, Toronto!

Where: The Sony Centre for Performing Arts, 1 Front Street East
When: February 9 at noon

Alright you dancing queens, Abba Mania will be hitting up the Danforth Music Hall for a night you surely won’t forget. The concert is a Canadian produced rock musical which takes you back to the disco era of one of the best pop bands in history, ABBA.

Where: The Danforth Music Hall, 147 Danforth Avenue
When: February 2 at 7 pm

Almost tied in points, the Leafs take on the Blues tonight at the ACC.

Valerie June went from Tennessee’s best kept secret to a widely heard artist in a few short years. Her mix of banjos and R&B is a unique sound that will leave you wanting more. Aussie duo Oh Pep! are unlike most female duos these days. The girls’ sound and style mixes pop, country, folk and bluegrass, creating their own style, which is evident in their debut album Stadium Cake.

Wayne’s World is an ode to following your dreams, especially if your dreams involve tasty guitar riffs, promoting your public-access cable show, and of course, Tia Carrere. 25 years ago, audiences saw and loved one of the most successful SNL skits-turned-movies, following Wayne Campbell (Michael Myers) and Garth Algar (Dana Carvey). Now you can fall in love with it again!