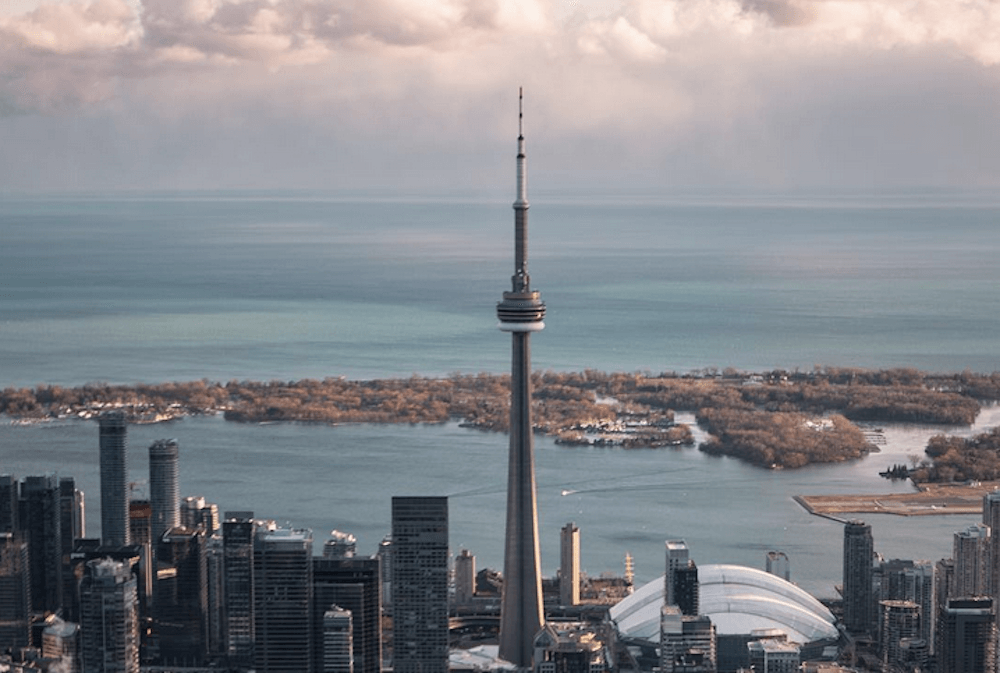 It’s Thursday before a long weekend, so it’s technically Friday!

Enjoy these events in Toronto today.

Where: Sony Centre for Performing Arts, 1 Front Street East
When: April 13 at 12 pm

Get ready for a long weekend of dancing and fun! The 2017 Toronto Salsa Festival begins with a preparty tonight and goes on until Sunday!

Where: Various locations
When: April 13 to 16

Where:  Indigo Eaton Centre
When: April 13 at 7 pm

The incredibly talented PJ Harvey is coming to Toronto for a highly anticipated show this week. The English singer/songwriter, poet, and composer released her first album back in 1992, and is now touring her latest release, The Hope Six Demolition Project.

Can’t make it to Cochella? Don’t sweat it, Adelaide Hall is turning up the heat and making Toronto our own desert oasis! They’ll be playing 2017 cochella acts all night long and yes you are encouraged to dress in your festival wear.