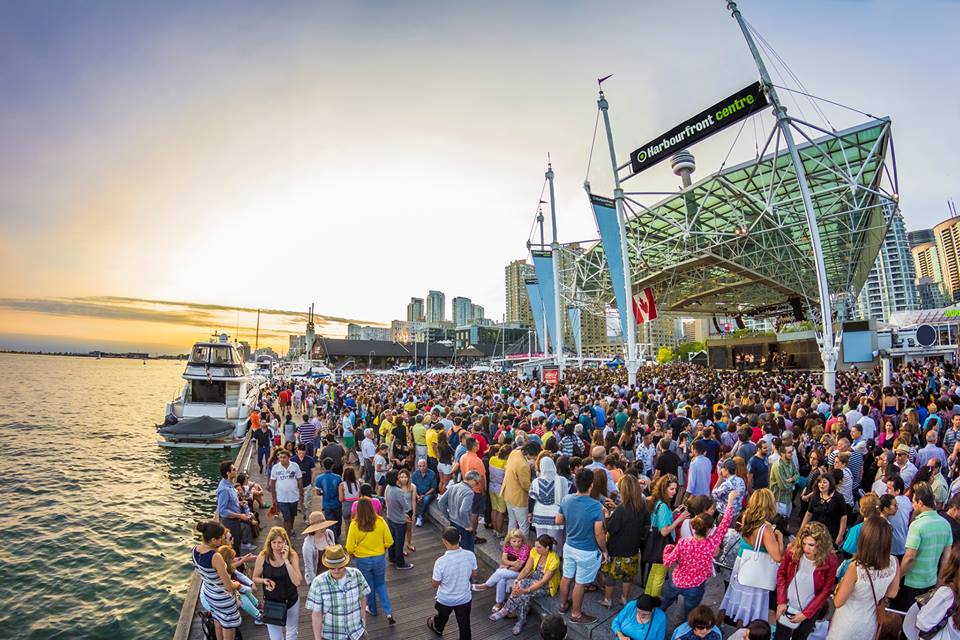 Mondays aren’t actually the worst when so much goes on in the city.

Check out today’s action in and around Toronto!

Soul in the City

Start your week off with some Soul in the City. Juno Award-winning artist Sean Jones accompanied by a seven-piece band perform in the Glass Pavilion.

Maybe soul isn’t your cup of tea? If so, check out the O.G New York city sounds of Kathleen Hanna (yes, of Le Tigre!). The Julie Ruin is in town for a gig tonight at Lee’s.

Who doesn’t like some free giggles on Mondays? All are welcome to get on board at this open improv jam, run by various local improvisors.

The Women of Musical Theatre Festival wraps up tonight with its second cabaret evening. Dazzle features an all female cast and covers songs from Chicago, A Chorus Line, Into The Woods, Miss Saigon and more.

This popular free outdoor event begins tonight, and runs every Monday until the end of August. Learn the movements of this ancient Chinese martial art. Wear comfy clothes and bring a mat!