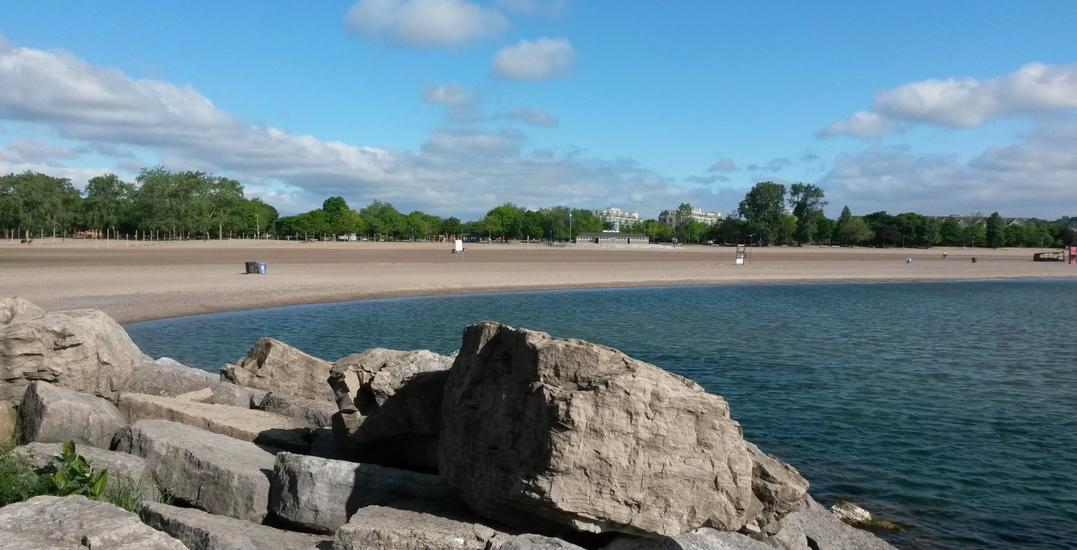 Toronto Police have confirmed the death of a 47-year-old man involved in a boat crash in the Woodbine Beach area on Thursday afternoon.

According to Toronto Police, on September 3 at around 12:35 pm, they received a call of a boat crash by Woodbine Beach, with six people on board.

The driver of the 20ft bowrider vessel lost control and struck the rocks about 90 meters from the shoreline and due to the collision, a 47-year-old man was transported to a trauma centre with life-threatening injuries

The operator and the other passengers received non-life-threatening injuries however, the man transported to the hospital later succumbed to his injuries.

“This area of the waterfront is believed to be heavily occupied at the time of the collision and police are asking anyone that may have saw the collision, or have video footage of the incident, to contact investigators,” said the report.

“There were witnesses who may have spoken to media that may not have yet spoken to police, these people are encouraged to come forward.”