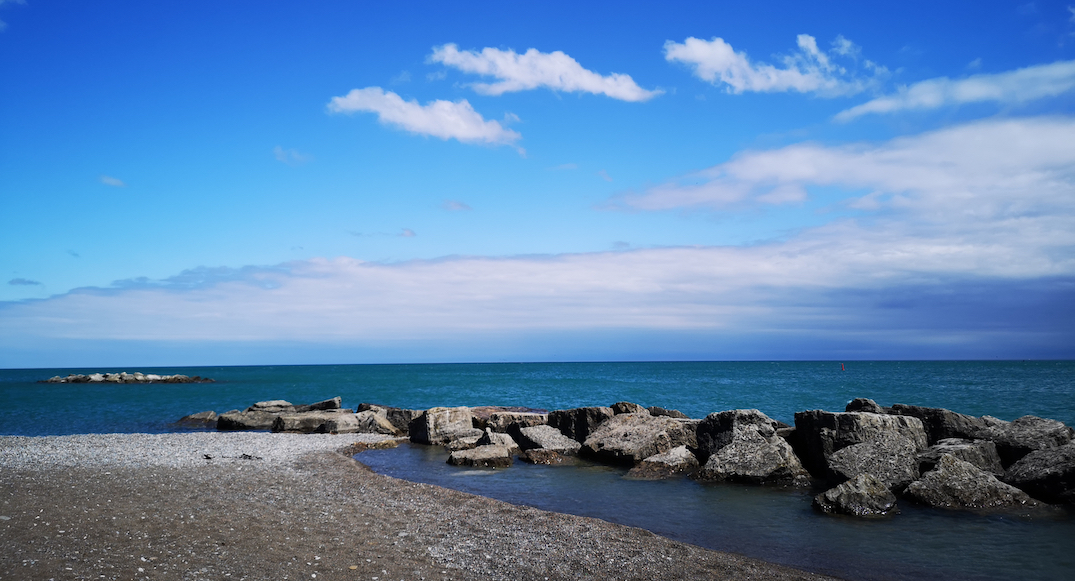 A total of six people were injured, including one in critical condition, after a boat they were in crashed into rocks at Woodbine Beach on Thursday.

According to the Toronto Police Service, at 12:36 pm a boat crashed into the rocks about 75 meters out from the shore.

One person was reported to be unresponsive, with six other people taken to hospital.

While the injuries were initially reported by the police as being “serious but not life-threatening,” they updated the information saying “some inures are serious. Some are minor in nature,” according to the medics.

The one patient who took “a turn for the worse” was being sent via vehicle stability assist (VSA) to the hospital with officers assisting in the emergency run.

MARINE RESCUE:
Woodbine Beach
– Some injuries are serious
– Some are more minor in nature
– Medics have advised
– 1 patient has taken a turn for the worse
– Patient is VSA en route to hospital
– Officers assisting with emergency run
^dh