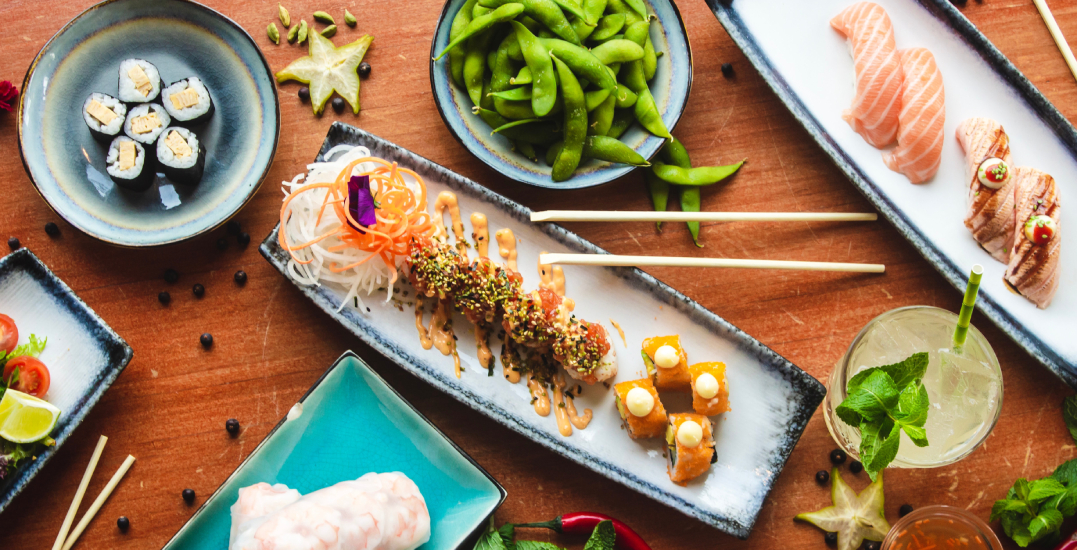 In an effort to provide support and economic relief for restaurants and their workers affected by the COVID-19 pandemic, Taste Toronto has launched a fundraising campaign.

Over the next 30 days, 30 restaurants will be featured on the food blog’s Instagram account, providing insights into how the food and beverage community is responding to the coronavirus crisis.

The goal is to raise $60,000 over the month of posts, which will be evenly split amongst the restaurants featured. The restaurants will then pass those funds on to their employees.

Already, the campaign has raised almost $5,000 since launching their GoFundMe page on March 23.

Each Instagram post provides a first-hand account of how restaurants have responded to the current situation and how employees have been impacted. Alida Solomon, owner of Toronto-based restaurant Tutti Matti, shared her story earlier this week.

The post reads, “I moved back from Montalcino Tuscany in 2002 after living in Italy for 7 years and opened Tutti Matti on November 15, 2002. I wanted to cook true authentic Italian cuisine in Toronto with no compromise. Due to the COVID-19 crisis, we had to close down in order to keep everyone safe. We had built a great team of staff of 13 years mixed with new staff. Super positive.

“As a chef, I spend my whole day with my kitchen crew – they are my family and I adore them – I had just hired two new team members literally one week before this. This virus has changed everything about how we will be able to operate. My regular customers and staff have lost a whole family.”

Within a few hours of launching, more than 1,000 restaurants were nominated to be included in Taste Toronto’s project. Those featured are the establishments that receive the most total nominations via the GoFundMe campaign.

So far, restaurants including Cafe Neon, Oddseoul, and the good fork have been profiled.

While the campaign is currently limited to 30 restaurants, Wishen hopes that it will have a far-reaching impact beyond the businesses featured.

“Obviously this is way bigger than us, but we have high-level goals. It’s not just about raising money for the 30 restaurants to help these handfuls of employees. It’s also raising general community awareness of the impact that the virus has had on the industry and their employees,” he said.

For anyone who is passionate about the Toronto restaurant industry and supporting local businesses, Wishen asks you to consider donating through the initiative’s GoFundMe page.