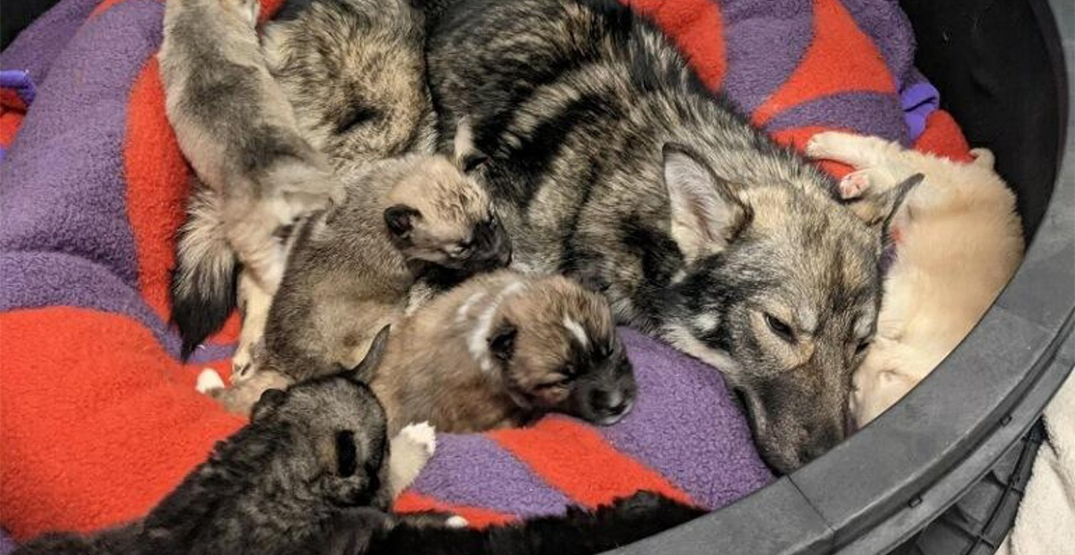 The Toronto Humane Society has just welcomed 27 rescue dogs from Northern Ontario and it’s trying to find forever homes for them in the city.

The furry new faces arrived at the shelter around 6 am on Sunday from the group Northern Reach Rescue Network. It flies unwanted dogs from remote communities to Thunder Bay, where they’re temporarily fostered before going to various Southern Ontario adoption agencies.

“The transport was quite a harrowing journey, but our adorable guests arrived yesterday,” the Toronto Humane Society said in a tweet.

We received 27 dogs through our partner Northern Reach Rescue Network. The transport was quite a harrowing journey, but our adorable guests arrived yesterday at 6am. The transport included two moms with puppies – like Dagmar and her 8-week-old pupps pictured here. pic.twitter.com/WHZrggOw6k

The dogs that went to Toronto include two mothers with newborn puppies. One of them is named Dagmar, and she arrived with her eight-week old litter.

The pups will be available for adoption through the humane society’s website once they’re old enough.