Law enforcement says that on Thursday, January 16, the boy was approached by a group of men in the area of Bloor Street West and Delaware Avenue around 4 pm. The men reportedly robbed him of his belonging and then fled the area through an alleyway.

Security camera images of the men police are seeking in relation to the incident have been released. 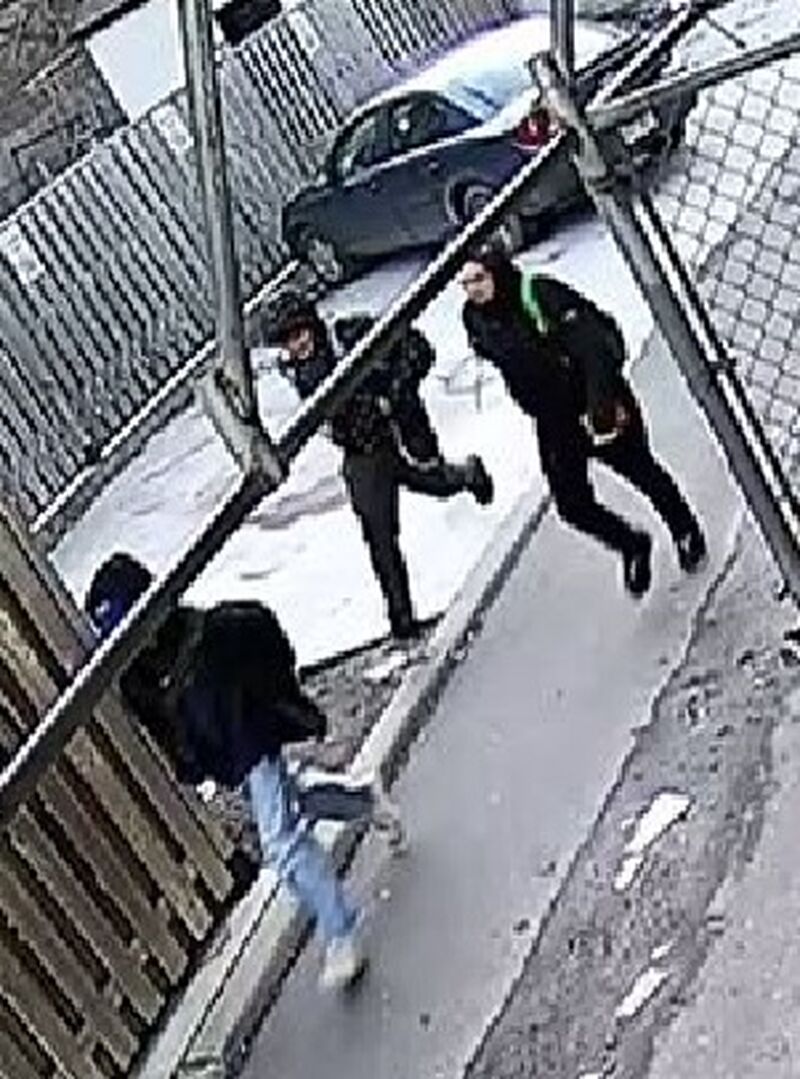 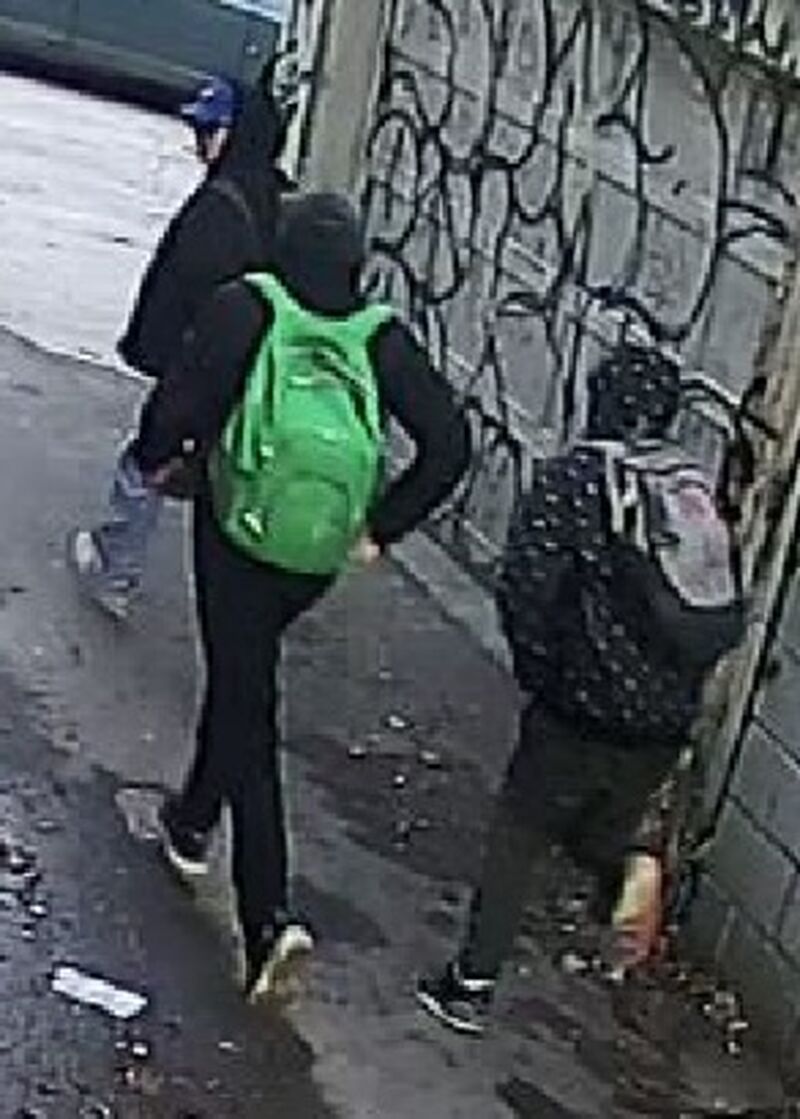 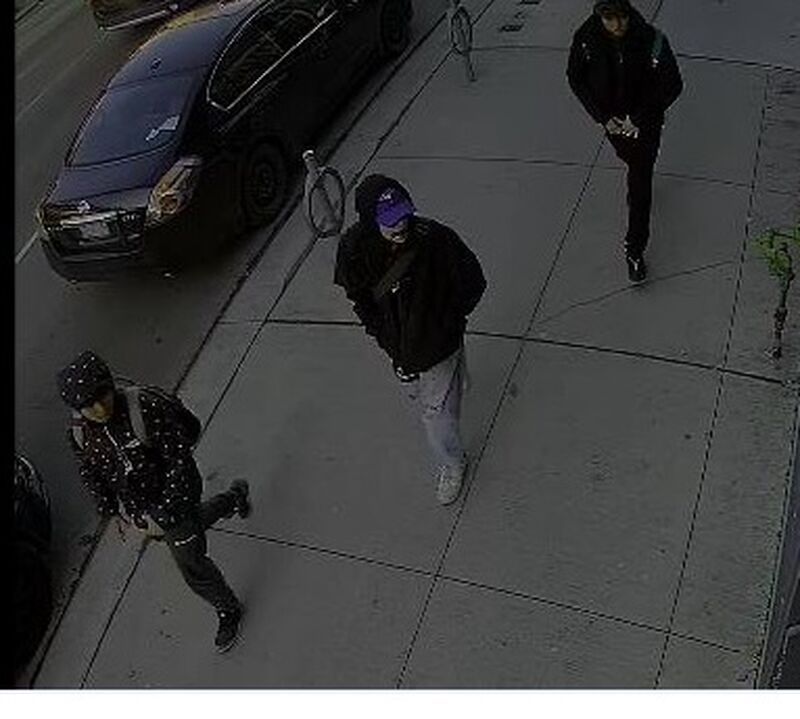