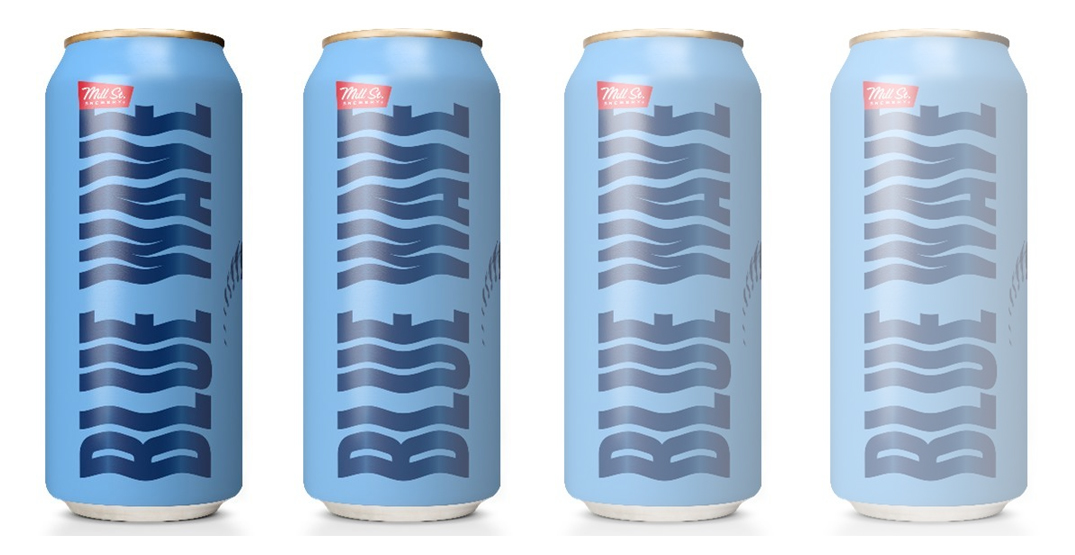 Is there a better sports pairing than beers and Blue Jays baseball? All Toronto needs are scorching temperatures to create the ideal environment for some summer can crushing. Until then, Blue Jays fans can sip on some new beers.

All-new for the 2022 season, the Blue Jays have a dedicated “Craft Beer Korner” outside section 104 that houses 16 craft beers with 14 new brews added to the lineup.

There will even be a few interprovincial brewers on the list, with Archibald Microbrasserie from Lac-Beauport, Quebec; Banded Peak Brewing from Calgary; and Vancouver-based Stanley Park Brewing.

The new brews are predominantly IPA and lagers, arguably two of the best beer styles for summer sipping at the ballpark.

A few staples from previous years, like Goose Island and Mill Street, return. This year, the Blue Jays partnered with Mill Street to create their very own beer, “Blue Wave.” It’s a hybrid of a light lager and hazy IPA, available at Blue Jays games and select LCBOs.

We’ve teamed up with the @bluejays to bring you #BlueWave 🌊. This delicious hybrid between a traditional light lager & juicy IPA has been brewed to perfection for quenching your game day thirst⚾🍻. Available now at the LCBO, The Beer Store, Rogers Centre & Mill Street Brewpubs! pic.twitter.com/f9CEpyd80y

It’s been a long time coming, but the beer options at Rogers Centre have grown by leaps and bounds in recent years. In 2019, the team gauged fans’ interest in craft beer by crowdsourcing some new brew offerings in a ticket holders survey. The club responded by beefing up its beer selection for the 2022 campaign.

Blue Jays fans will find these new beers at the Craft Beer Korner at section 104, the section 116 beer wall, the beer cart at section 244, the 500 level beer bar at section 516, and all premium spaces within the Rogers Centre.

Here’s a complete list of all the new beers for the 2022 season.