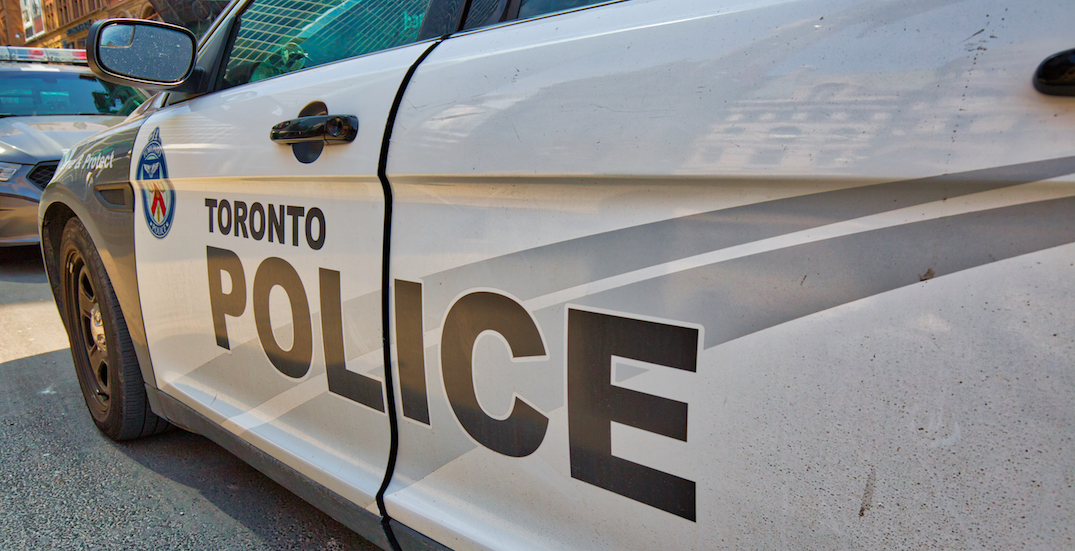 A 12-year-old boy who had been injured in a daylight shooting in North York last weekend has died of his injuries, Toronto Police say.

Interim Chief James Ramer made the announcement on social media on Thursday morning.

The boy was walking with his mother in the area of Jane Street and Stong Court on November 7, when police allege that two men began firing at the occupants of a vehicle.

Three other people were shot; the 12-year-old had been an innocent bystander.

In a tweet, Ramer extended his condolences to the boy’s family on behalf of TPS.

On behalf of @TorontoPolice I want to extend our sincerest condolences to the family of the 12-year-old who has sadly succumbed to his injuries. Detective Sergeant Keri Fernandes of @TPSHomicide will update media at 12:30 pm @TPS31Div

On November 10, TPS announced that Rashawn Chambers, 24, and Jahwayne Smart, 25, had been arrested in connection with the shooting. The men are facing 28 charges each, including six counts of attempted murder and four counts of aggravated assault.

“I want to underline that gun violence and gang activity will not be tolerated. We will put every effort to bring these types of individuals to justice,” Ramer said when announcing the arrests. “These types of significant events impact the safety of our neighbourhoods, particularly, this callous and reckless act.”

Homicide investigators are expected to give an update on the investigation at 12:30 pm.