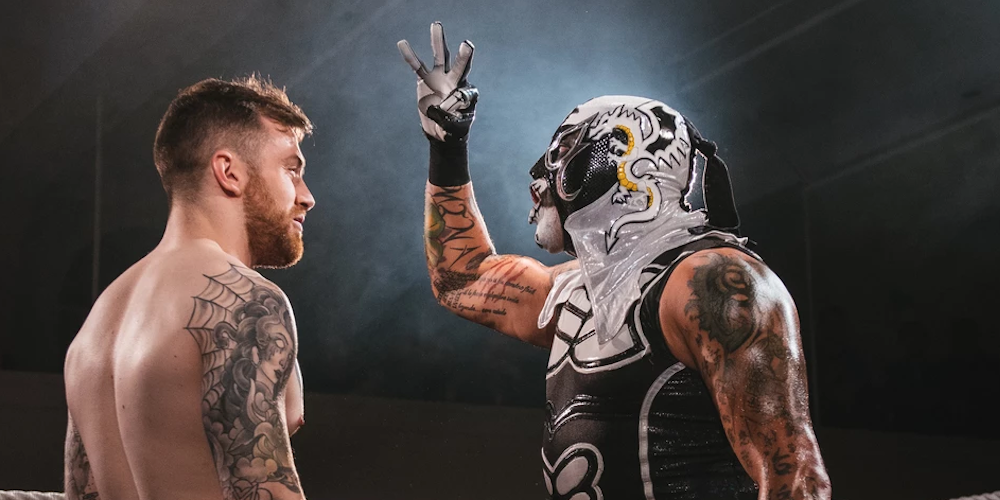 Prepare for a weekend of epic wrestling this weekend as Wrestle Summit 2 arrives in Seattle on Saturday, November 30.

The two-night event is brought together by powerhouses DEFY Wrestling, PCW Ultra, and PROGRESS Wrestling to showcase some of the best wrestling talent in the country.

Get ready for slams and high energy as matches are hosted by PCW Ultra, legends in the wrestling world.

Those over 21 can enjoy Saturday night wrestling beginning at 8 pm. Come prepared for loud crowds, great beer, and good vibes as four matches take place throughout the night.

The matches include the PROGRESS Women’s Championship with Meiko Satomura vs Nicole Savoy, the PCW Ultra Light Championship featuring Jake Atlas against Douglas James and a special fight of Jimmy Havoc vs El Phantasmo.

Sunday is fit for the kids, as the summit transitions into an all-ages event with a special bell time of 5 pm. Matches include the DEFY World Championship of SCHAFF vs Alex Hammerstone and unreleased, surprise matches.

General Admission allows you entrance into the unique event with hot food, beer, and wrestling. The VIP Stage pass gets you a collectible poster, early access, and a section-only bar. VIP First Row gets you first row seats as well as early access.

Bring your best fight face, and get ready to witness a truly unique event featuring top wrestling companies from around the world.