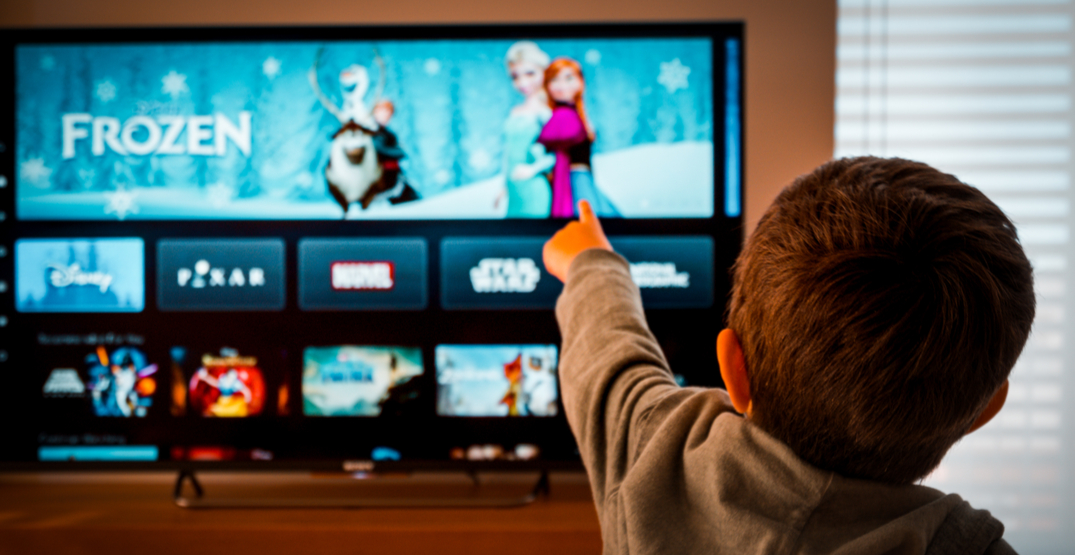 During these times of physical distancing and quarantine, one activity that has seen a massive surge in popularity is binging TV shows and movies to our heart’s content.

Naturally, streaming platforms have seen a significant increase in viewership and subscriptions while people have been instructed to stay at home.

One such service that is appealing for both older and younger viewers alike is Disney Plus, a digital streaming platform that features the extensive catalogues of Disney shows and movies spanning from classics from the Vault to more recent films such as Frozen 2.

Whether you’re indulging in the nostalgia of the characters you loved growing up or are viewing modern creations for the first time, the decades’ worth of entertainment leaves bountiful room for binge-worthy opportunities.

But how do your Disney Plus favorites compare to those of others around the world?

Parkdean Resorts, a holiday park operator in the United Kingdom, recently created a map that illustrates precisely that.

“Disney Plus launched at the perfect time, capturing the attention of many families who were stuck at home and looking for ways to entertain their kids,” the company explains.

The organization utilized Google search data, specifically Google AdWords, to uncover which Disney Plus films were the dominant favorites in every country across the globe. 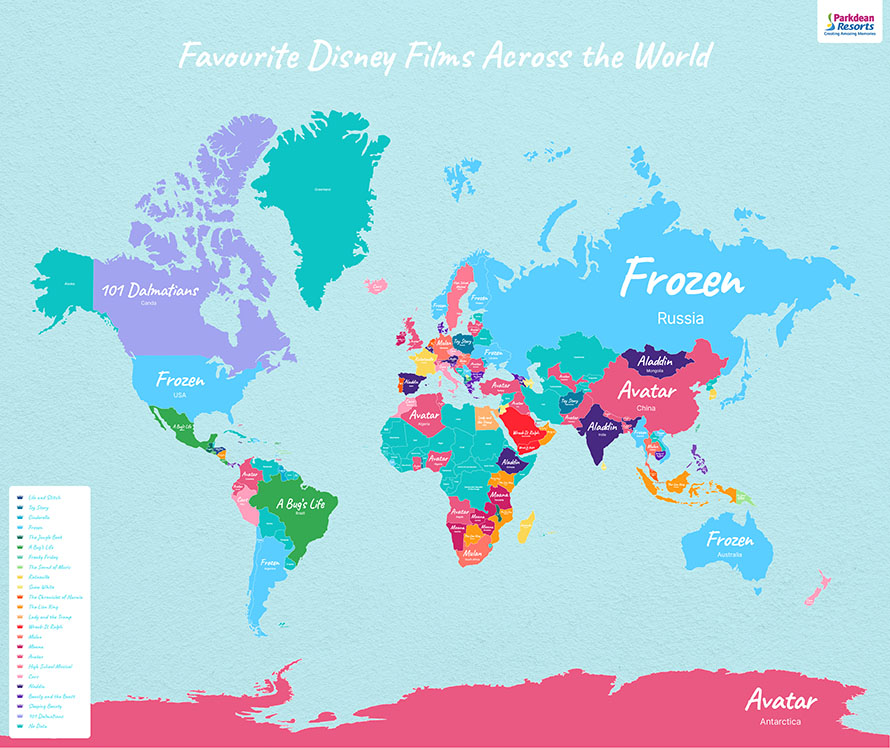 Overall, according to the research, the most popular film choice is Frozen, with 1.9 million annual Google searches globally since Disney Plus launched. Given the fact that we all had “Let It Go” stuck in our heads for months, this information may not be entirely surprising.

According to the data, Canada is the biggest lover of Avatar, with 665,000 searches per year.

However, the title of Canada’s favorite Disney Plus film goes to 101 Dalmatians, while Avatar is the favorite of the United Kingdom. 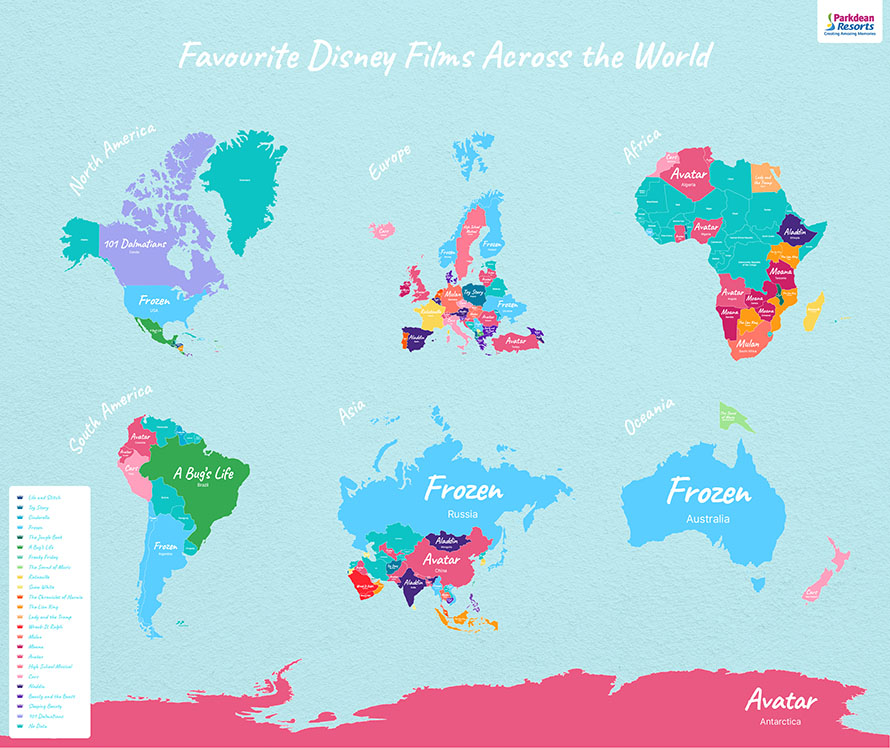 Sweden is all in it together with High School Musical as its favorite Disney movie, while France’s choice is aptly Ratatouille. South Africa favors Mulan, while Moldova in Eastern Europe is a sucker for the classic Cinderella story. Spain is also a fan of rags to riches stories, it would seem, with the country’s favorite movie being Aladdin.

While the world is slowly beginning to ease restrictions, we can all seek comfort in losing ourselves in the magic of Disney.

To see the full report that breaks down favorite Disney Plus movies by countries and continents, visit the Parkdean Resorts website.