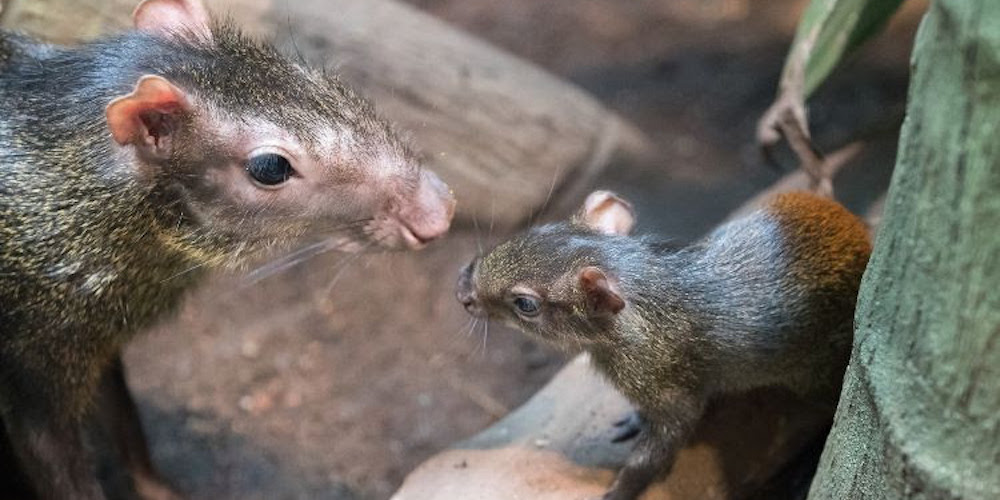 In the midst of this time of crisis, we’re glad to announce that the Woodland Park Zoo has welcomed the birth of two red-rumped agoutis.

If you’ve no clue what an agouti is, you’re not alone.

The South American forest-dwelling rodents resemble large guinea pigs with longer legs and shorter hair and typically weigh between four and a half to 13 pounds. 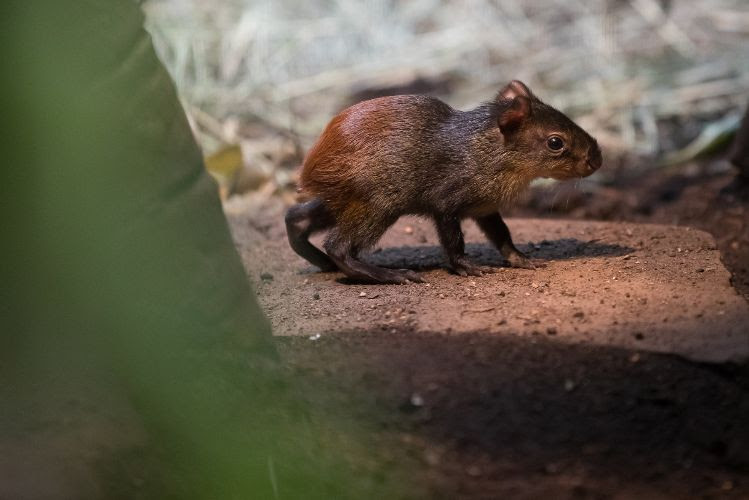 The two new agoutis at the Woodland Park Zoo were born on March 18 to two-year-old mom, Nutella, and three-year-old dad, John Agouti, and mark the first viable birth of the species at the zoo.

The sexes of the pups will be determined when they are one month old when a complete physical exam is conducted. 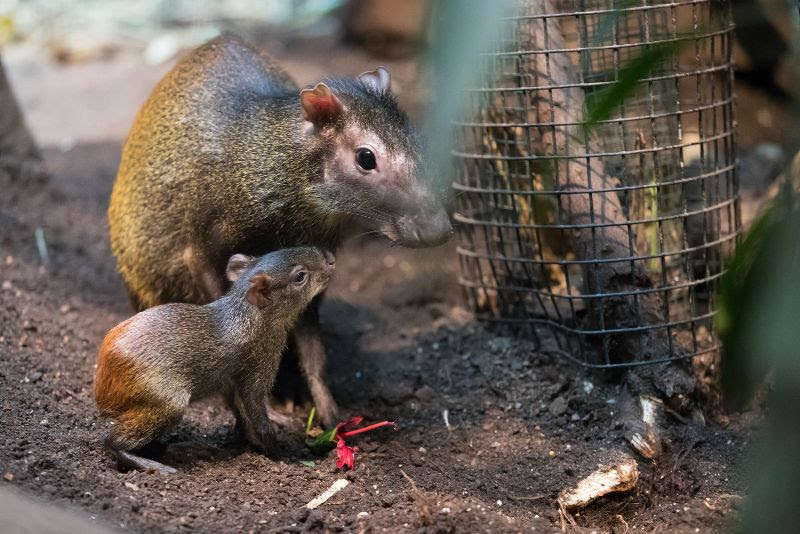 The parents were paired under the Species Survival Plan for agoutis — a cooperative, conservation breeding program to help ensure healthy, self-sustaining populations of various species.

Although the zoo is temporarily closed to the public, the organization is still welcoming donations and continuing to post updates on their social media pages.