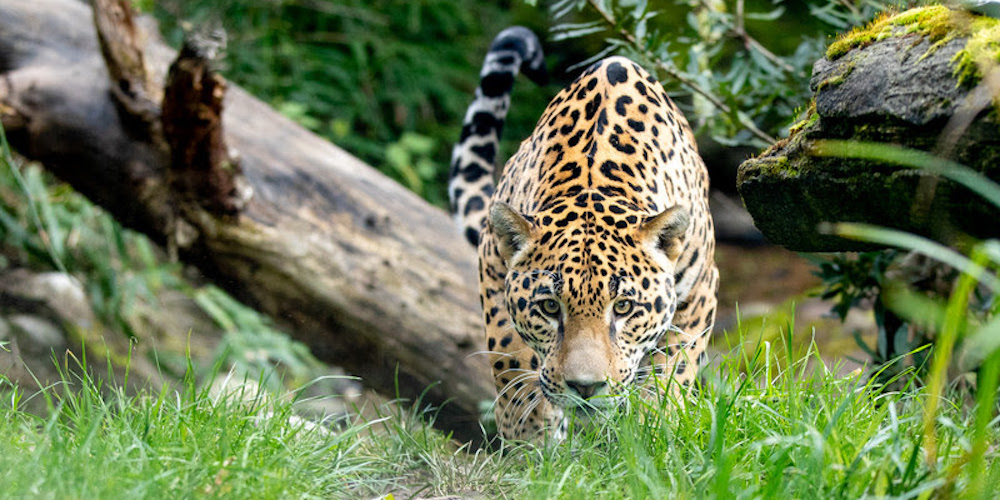 Behind the sealed doors of the Woodland Park Zoo are a few animals who haven’t yet had the chance to meet the humans of Seattle.

One of the zoo’s newest faces comes all the way from the Houston Zoo in Texas: Fitz, the two-year-old Jaguar. 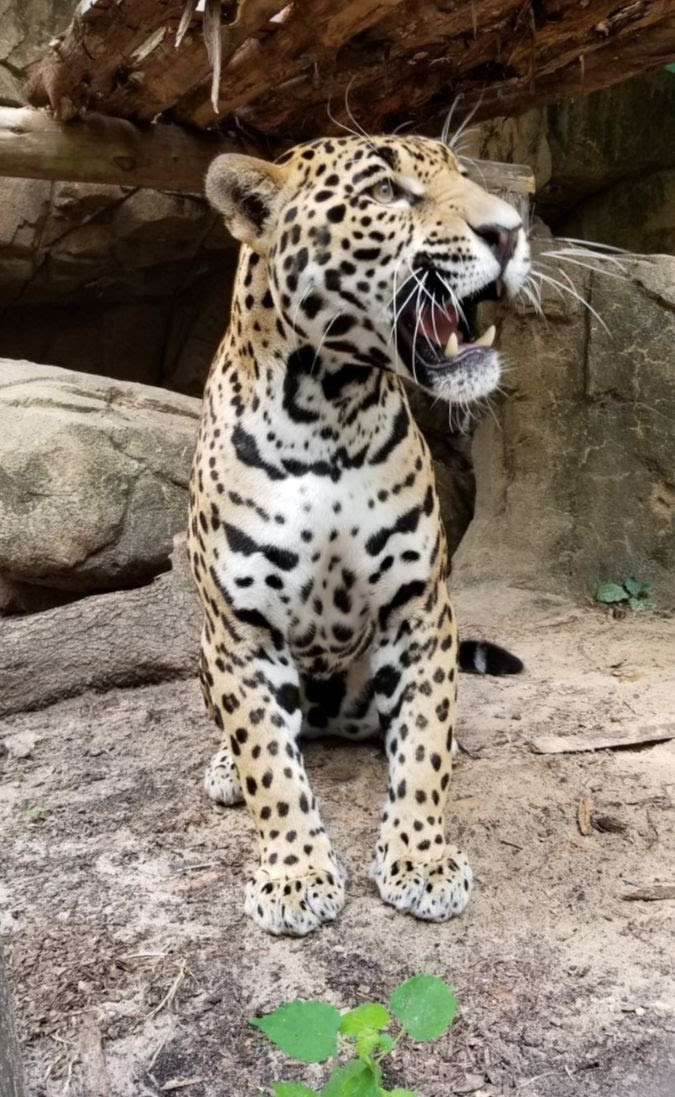 Fitz arrived at the Woodland Park Zoo in December, spending his first month under veterinary observation at the zoo’s Animal Health hospital.

Once the jaguar was deemed healthy and ready to move into his new home at the Tropical Rain Forest, he was given time to settle in and bond with his new animal keepers, away from the public eye.

Unfortunately for gentle and attentive Fitz, he will never get to meet Nayla, a 13-year-old female jaguar also living at the zoo.

Because Jaguars are solitary animals, choosing to hunt and live alone except during mating season and moms raising cubs, the two would likely have little interaction in the wild.

“Nayla had a litter of cubs in 2013, and there is no breeding recommendation in place by the Jaguar Species Survival Plan,” explained animal curator Mark Myers. 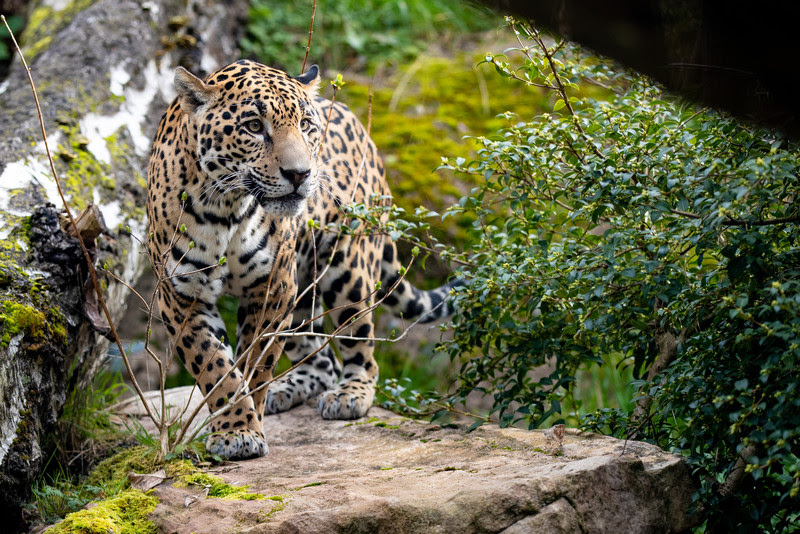 Jaguars in the wild are currently listed as near-threatened on the International Union for the Conservation of Nature (IUCN) Red List of Threatened Species. Those who are interested in helping the spotted animals can do so by “adopting a jaguar” through the zoo’s ZooParent program.