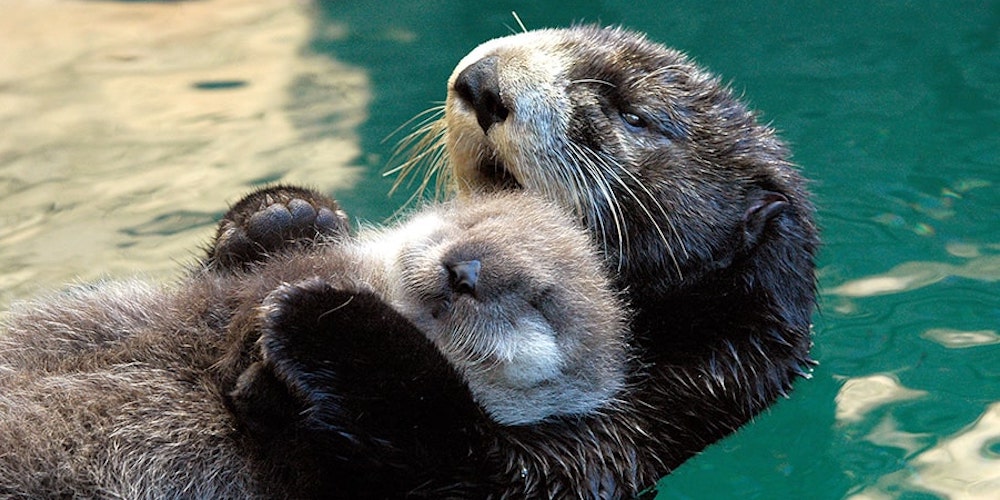 Affectionately known as “Grandma” by her caregivers, Lootas, the sea otter passed away over 23 years old.

According to the Seattle Aquarium, she let her caregivers know that she had reached the end of her life and was provided with a humane passing on November 15.

“Although this is a moment of deep sadness, it’s also one of deep gratitude,” said aquarium staff in a news release. “Everyone at the Seattle Aquarium, especially the expert team who cared for Lootas, feels profoundly grateful for her long life and the opportunity to help shepherd her through it.” 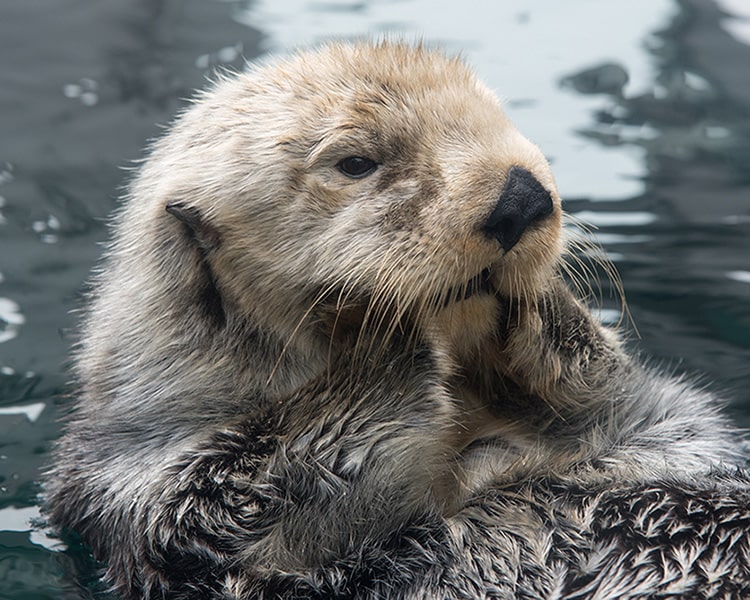 Her remains will reside at the Burke Museum, where she will continue to contribute to education and conservation for years to come.

Lootas arrived at the Seattle Aquarium in 1997 at around six weeks old. She was rescued after her mother was accidentally killed by a boat in Kodiak, Alaska, and was cared for around the clock by a dedicated team of staff and volunteers. 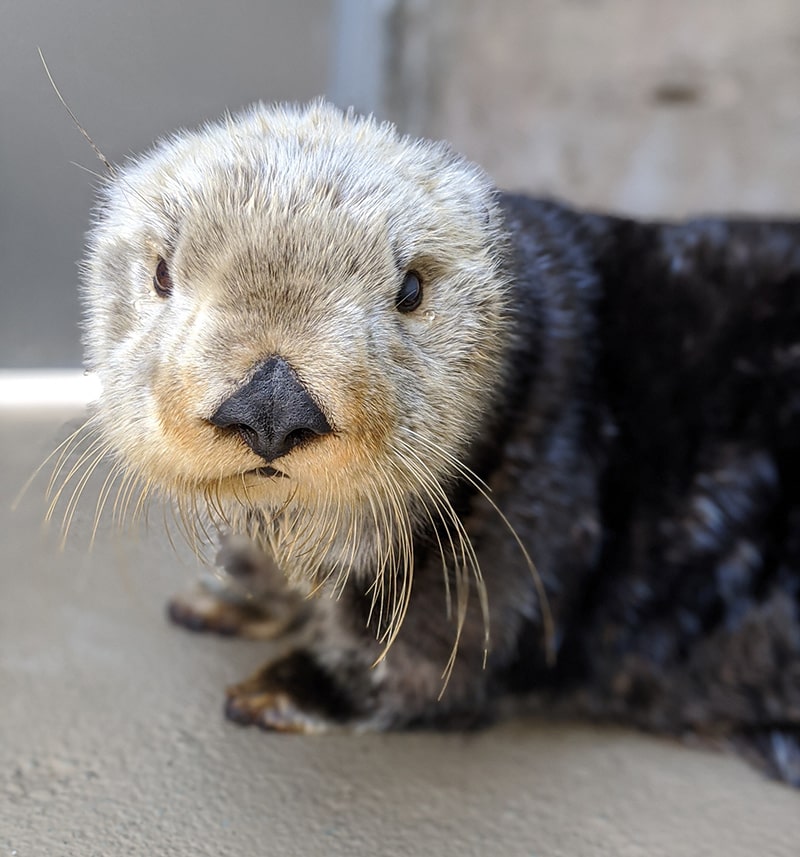 Lootas was deemed non-releasable by the US Fish and Wildlife Service due to her young age at the time of her mother’s death, which allowed Lootas to join the aquarium’s three adult sea otters in their habitat.

During her time at the Seattle Aquarium, Lootas gave birth to three pups. Her first pup, Yaku, was born in 2000. Aniak arrived in 2002, followed by Alki in 2005. Each pup is currently living full lives at various aquariums around the country. 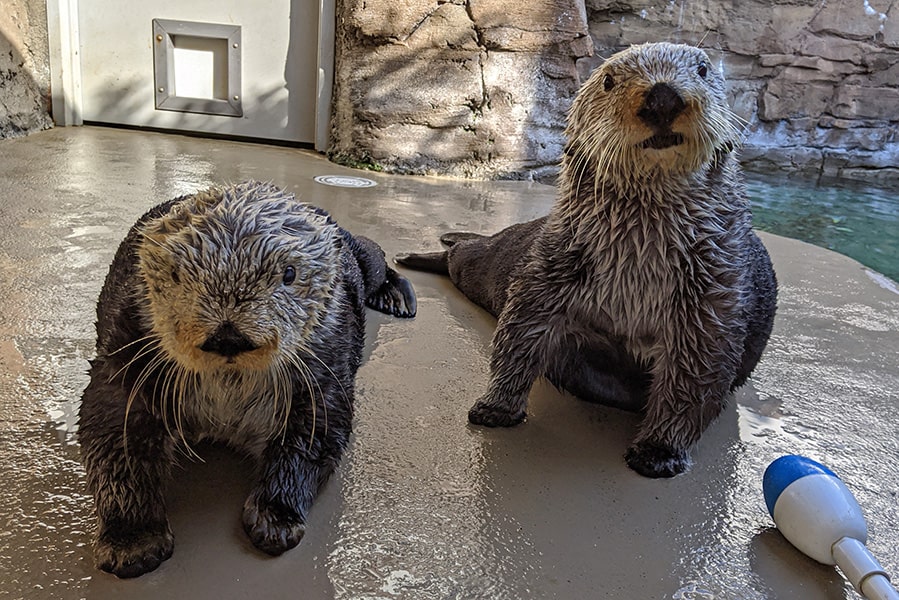