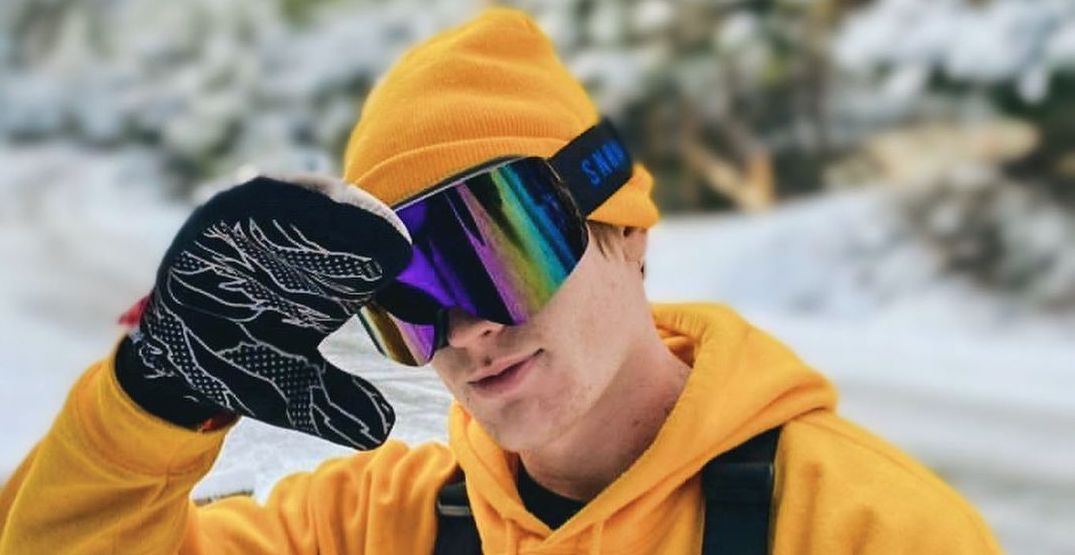 We often forget how lucky we are to be surrounded by so many mountains.

With quarantine in place, the slopes may be your only retreat this season.

We’ve compiled a list of products that’ll have you warm and ready for the “ski-son.”

Lib-Tech produces high-quality snowboards from its manufacturing base near Sequim, Washington. The company focuses on using environmentally friendly materials and an equally environmentally friendly process of recycling and repurposing as much as possible. They are credited for Banana Technology, which replaces the camber with a rocker between your feet.

No, Snoho isn’t short form for Snohomish. Instead, it means snow in Hungarian and Norwegian. The Whistler-based company prides itself on making high-quality, anti-fog goggles with prices that won’t break the bank. If you’re looking to upgrade your kit but aren’t trying to shell out the big bucks, Snoho’s where to go.

Trust us, pants are not it — bibs are the way to go. With Northwest Tech, all you have to do is pick some colors and add to cart. Each waterproof bib has the powder-seeking winter adventurer in mind and is sure to keep all the snow out of their tooshie.

K2 has truly dominated the ski space, mastering their designs and creating some of the most highly respected skis on the market. Good luck picking between their freeride skis, all-mountain skis, powder skis, park and pipe skis, touring skis, and piste skis.

Make sure your feet are stylish yet warm with a pair of Northside Boots. These boots are incredibly cozy and are the perfect staple to take on a wet and snowy hike or just a casual trip to the store. Men’s and women’s boots start from $55 — a price good enough to get two pairs.

Helmets are so, so important when up on the mountain. Originating in Whistler, Sandbox helmets fuse protection and style, ensuring that style isn’t compromised for function.

A post shared by PRIOR Snowboard & Ski MFG (@priorsnow)

Thanks to the latest lockdowns, sweatsuits are in. Stock up on comfy hoodies and sweatshirts that bear one of the coolest brands in splitboarding. (Yes, skiing and boarding too, but they’re killing the game of splitboards.)

Lithic is Washington State’s only independent ski-making company. Each ski is handcrafted to the rider’s specifications and then shipped within a short two-week window. Honestly, we love these skis for the artwork — it’s as if snowboard designers met up with a pair of skis.

Born in Seattle, Nitro makes boards, boots, apparel, and bindings. You could really call these bindings European, however, because although all products begin with US Designs at their office in Seattle, they’re being engineered and crafted overseas. We suggest the Phantom Carver, which is perfect for those who enjoy smooth turns.

Staying warm is a priority of Washington-based Outdoor Research. With 90 pairs to choose from, even the smallest of hands will find a glove to fit just right.

RIDE is headquartered in Preston, Washington, but was founded in Redmond. RIDE focuses on the people, rather than the growth, of snowboard culture — exactly why their boots are so comfortable. Pick between boa and traditional laces in an array of colors and price points.

If you’re beyond skiing and boarding, perhaps it’s time to try splitboarding. Gnu offers all-mountain freeride directional splitboards that are mountain-ready. We do warn, however, that you’ll probably also want to get a backcountry safety course with these boards.

If you’re in need of skis but don’t know which to get, go with these from G3. The reliable adhesive in the skins is engineered to let you do more laps and cover more terrain without having to worry. The skins fit on pretty much any ski and are so lightweight that you won’t compromise glide and efficiency.

Although CAPiTA boards are now produced at the CAPiTA Mothership in Austria, the company itself was started in Seattle. If a board happens to be out of your budget, settle for a beanie, hat, or T-shirt.