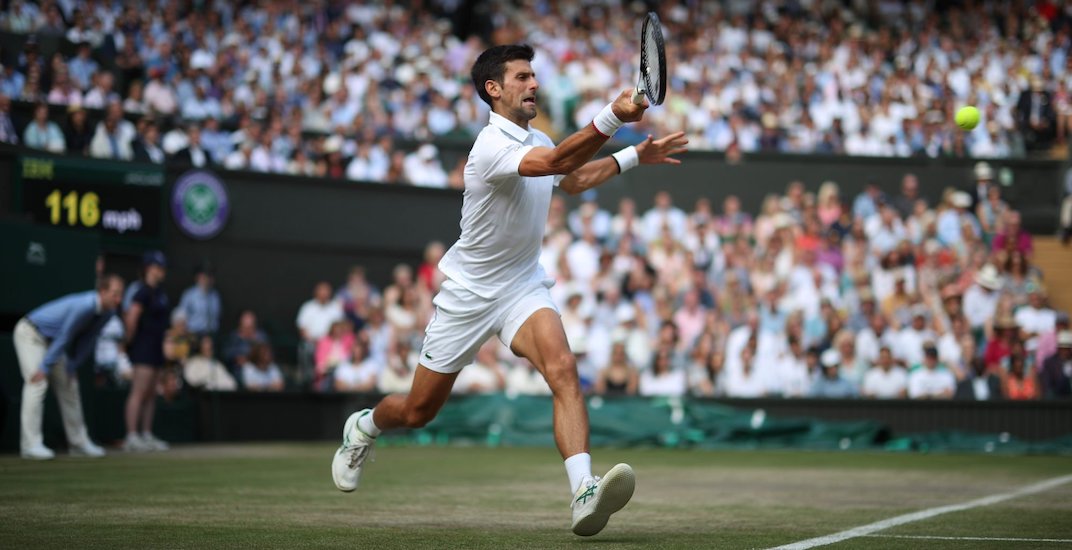 Set to begin June 28, the All England Club decided to cancel the tournament outright rather than postpone it until later in the year as the French Open decided.